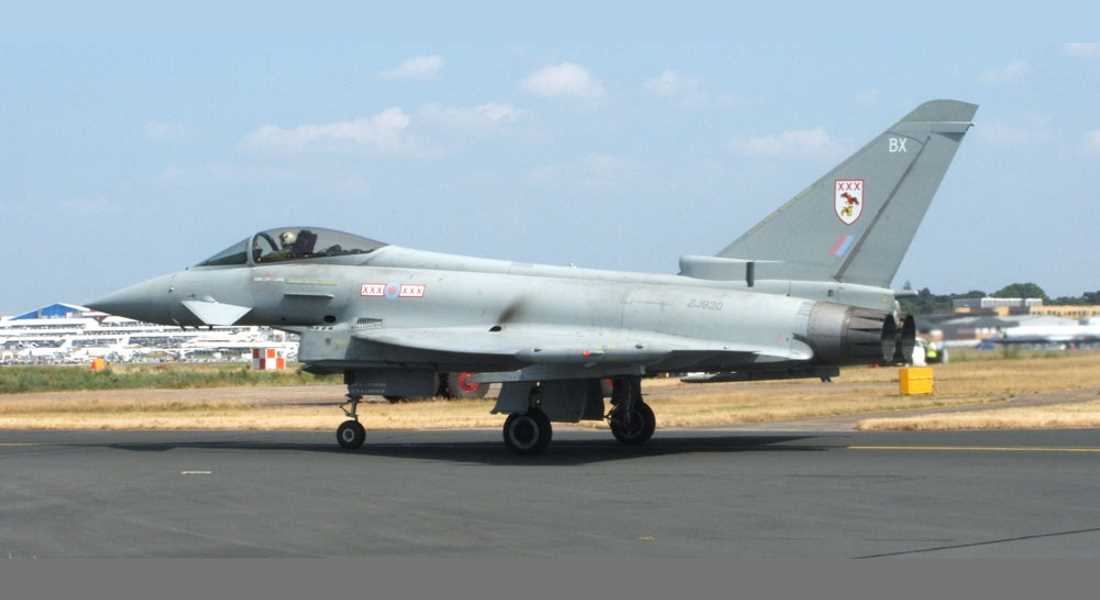 THE INCREASING IMPORTANCE of the RAF Lossiemouth base to the UK’s future defence needs could be further strengthened by the transfer of Typhoon training to Moray.

Plans are already in place for the establishment of a further Typhoon squadron at Lossiemouth alongside the return of a Maritime Patrol Aircraft force in the form of the Boeing P-8A, scheduled to be introduced at the Moray base in the next few years.

Now it has been revealed that future RAF aircrew converting to the Typhoon will also be trained in Moray, with plans being laid for the Operational Conversion Unit (OCU) being switched from its current base at Coningsby to Lossiemouth.

While no official announcement has been made, the move was noted in the latest issue of the Defence Infrastructure Organisation (DIO) Procurement Plan, which outlines plans to move the OCU squadron north in 2019.

Currently 29(R) Squadron has the role of training pilots converting to the Typhoon, a role that it has had at Coningsby since June 2005.

According to the DIO plan published last week an official has been appointed to oversee the awarding of a contract for moving the OCU to Lossiemouth with that expected to be completed next year.

However, confirmation of the move could not be obtained last night as the DIO procurement plan earlier seen by insideMoray had been withdrawn from their website, replaced by a note saying that it had been published in error and would be restored “after the necessary propriety checks”.