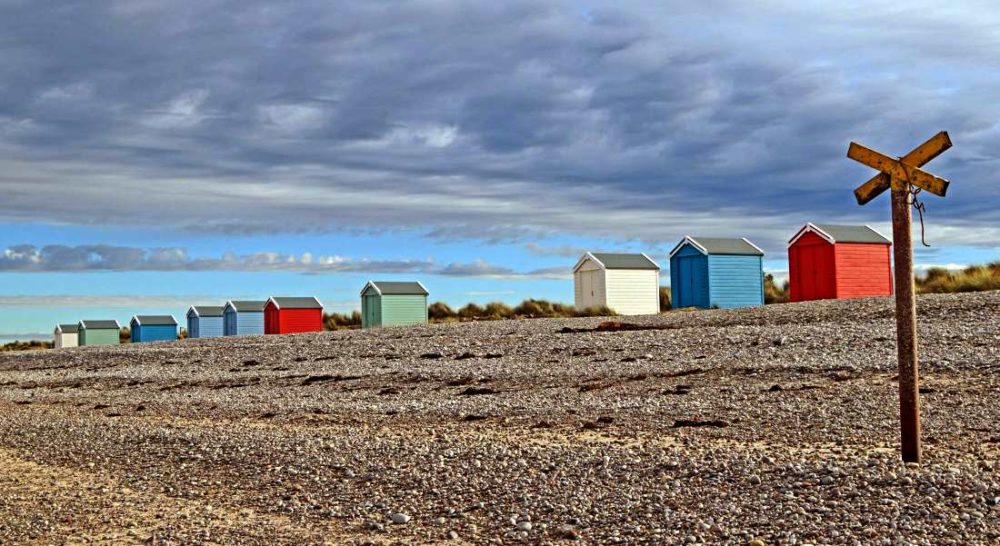 CAMPAIGNERS WHO WENT TO COURT and lost over the creation of beach huts in Findhorn are facing a race against time to pay Moray Council’s court costs.

When the local authority gave developers the go-ahead in 2015 to build the huts a group who had been strongly opposing the plan decided to take the issue to the Court of Session in Edinburgh.

At the time local resident Christine Hunt said it was important to launch a legal challenge, adding: “We have had so much support from people in the village who do not want the beach huts built, so we are persevering with this. It is important that the beach is saved from commercial development, many people in Findhorn are very anxious to see it is maintained as a wild and unspoilt space.”

However, in the court earlier this year judges came down firmly on the side of the Council and developers 1 Architects – leaving the protestors with legal costs of around £15,000 to pay.

Thanks to generous supporters much of the bill has been repaid – but Ms Hunt has said that the final £3500, which has to be paid before Christmas, is proving difficult to raise.

“We are struggling a bit to get there,” she said, adding: “We have just been appealing to help us and if that is not successful then we will just have to cough up as much as we can ourselves.”

Ten of the huts have already been erected following the decision – with the man behind the project, Sutherland McCook, saying that he would not be pressing the protestors for the bulk of the £9000 legal costs he was entitled to.

He said: “I chose not to charge the residents despite the vehemence of the objections because I did not bear any grudge – I asked them to cover only my statutory fees for lodging documents, around £2000.”

A spokesman for Moray Council is reported to have commented that the inquiry costs had been agreed and that “we currently do not anticipate any recovery issues.”