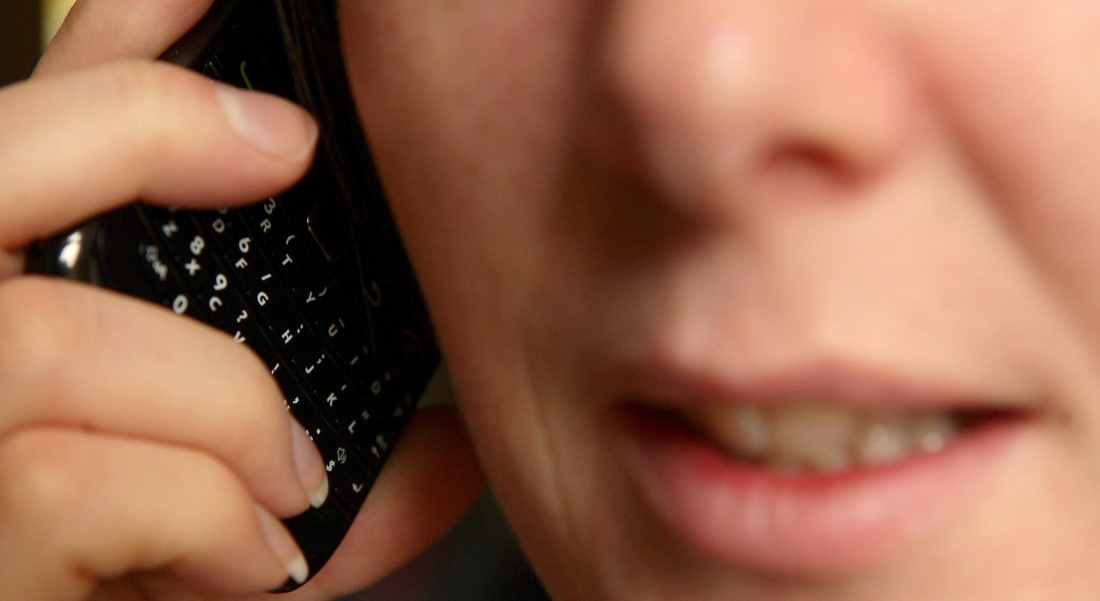 A CLAMPDOWN ON NUISANCE CALLS that will hold company bosses personally responsible has been welcomed by Moray’s MP.

Angus Robertson said that his staff are regularly responding to letters from constituents over an issue that has been of increasing concern for Moray as it has for the entire country.

Now a debate at the UK Parliament has resulted in agreement on a proposal by the SNP to end the scourge of such calls by legislating for company directors to be fined up to £500,000 each if they are found to be in breach of the Privacy and Electronic Communications Regulations.

Prior to this only businesses were liable for fines, many of which try to escape paying nuisance call penalties by declaring bankruptcy – a practice known as “phoenixing”- only to open up again under a new name.

Mr Robertson said: “Nuisance callers blight our society and cause significant distress, particularly to elderly and vulnerable people. This harassment is unacceptable, which is why the SNP has vigorously pursued a positive resolution to this issue.

“Following the proposal of a bill to tackle nuisance calls by my SNP colleague Patricia Gibson MP, I am delighted that the Government will now legislate and introduce the measures proposed in the bill.

“This will be an important step in tackling nuisance calls as company directors cannot now escape the consequences of their unlawful actions and I look forward to these changes coming into force from spring 2017.”