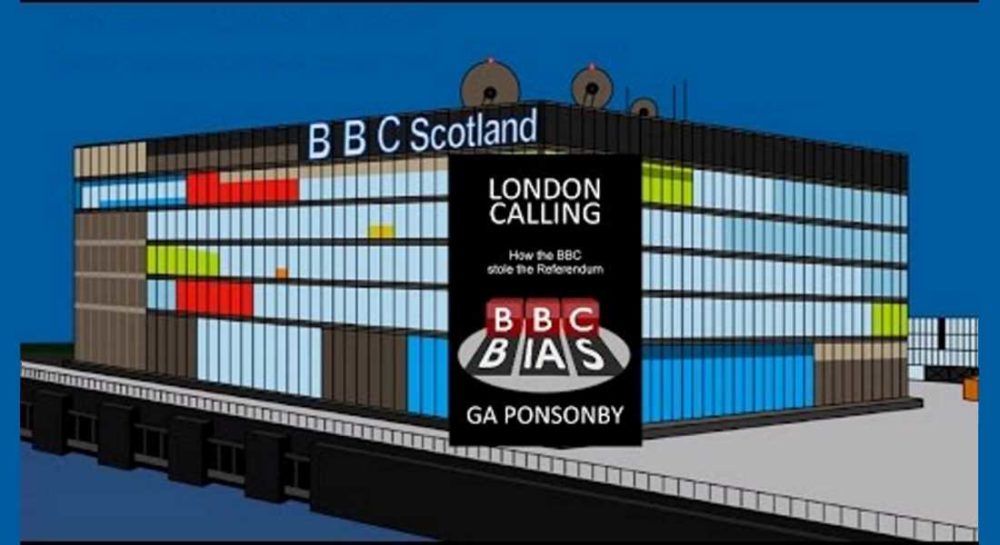 ELGIN WILL BECOME the latest Scottish town to host a viewing of ‘London Calling’, a popular and controversial documentary exploring the role of the BBC in the first Independence Referendum.

The documentary screening in Moray has been secured by Moray Common Weal – who aim to make it screening a social event ahead of Christmas.

London Calling is based on a book by GA Ponsonby and was produced after a successful crowdfunding bid. It is based on six years during which Mr Ponsenby monitored the BBC and its coverage of the referendum.

Barry Jarvis, a local organiser for Moray Common Weal, said: “We are delighted to be able to arrange a showing of this documentary in Moray and are really looking forward to having the opportunity not only to view it but meet socially with those locally who are interested in the work of Moray Common Weal.

“This hard-hitting documentary looks to cut through to the truth about the role the BBC played in determining the outcome of the first referendum. People are saying that it is a fantastic watch for those on either side of the debate – now this is a great opportunity to view this with good company right on our own doorstep.”

The film will be screened at 7.30pm at the Inkwell in Elgin on Wednesday, December 7 – entry is free but there will be an opportunity to make a donation towards the cost of the venue.

There will be some drinks and snacks provided but those interested are free to bring their own.