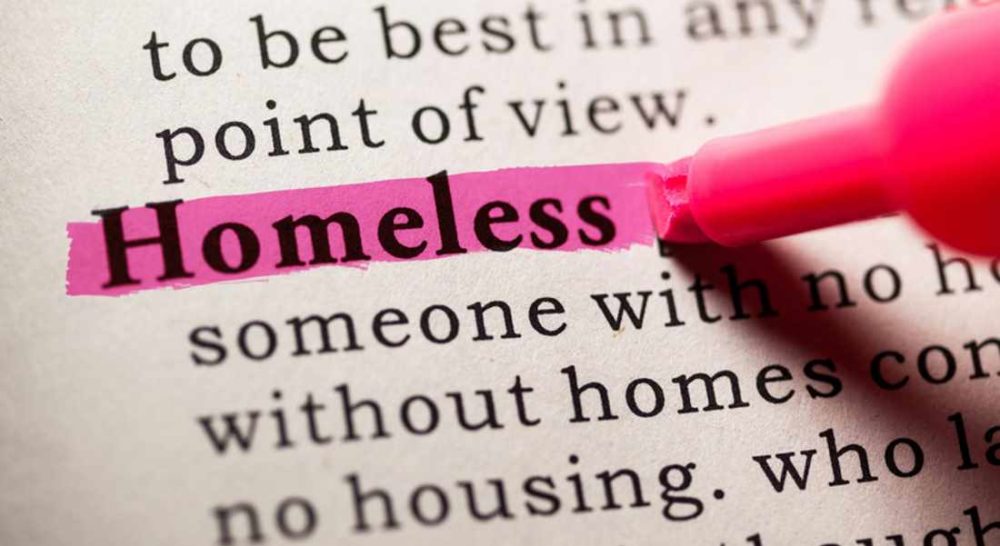 FEWER PEOPLE ARE declaring themselves as homeless in Moray according to a report that is being placed before a council committee this morning.

The annual summary of homelessness in the region shows that applications to the local authority fell from 562 to 536 – a 4.62% reduction that is in line with a national fall of 4%.

Over half of those declaring themselves as without a home are single, while single parents account for almost a quarter. In terms of age, the most likely to become homeless in Moray are in the 26 to 59 age range followed by those who are between 18 and 25.

The report, prepared by Head of Housing and Property, Richard Anderson, and Senior Housing Officer, Gillian Henly, says that although falling the figures demonstrate the pressures that Moray continues to face in responding to and preventing homelessness.

It reports: “There is an ongoing need to look at the reasons for homelessness and the homelessness trends. In recent years, this has identified a strategic need to increase the supply of affordable housing – particularly one and two-bedroom single person units.

“The increase in female homelessness also requires further scrutiny which will be taken forward by the Service in 2016/17.

“The number of applicants citing violence or abuse within the household (63) has reduced for the fourth consecutive year. While the percentage of applications (11.8%) is now similar to the Scottish average, the overall number of households at risk from this type of behaviour continues to be an area of concern.”

The report adds: “The Council had a legal duty to provide permanent accommodation to the 325 unintentional households.

“Across Scotland, Moray had the highest proportion of outcomes securing settled accommodation (82%). Households found intentionally homeless (9.34%) were higher than the national average (6%), but Officers were found to be applying the intentionality test in a fair and consistent manner and in accordance with the homelessness legislation.

“The Council offered advice and general assistance to 37 households who made a homeless application but were found not to be homeless or potentially homeless.”