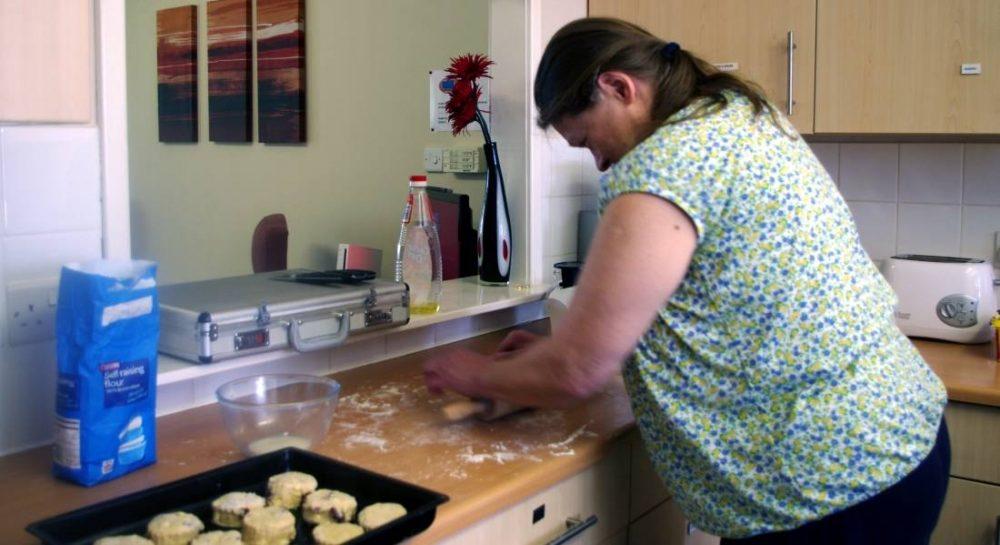 A MORAY MENTAL HEALTH charity that has offered a safe haven for sufferers and their families is to close down “within weeks”.

Moray Council’s decision to withdraw its funding for the Anchor Project was a major setback for the charity but despite that summer announcement it was hoped that they would continue to offer their services until next year.

However, it has now been revealed that the charity is no longer able to sustain itself and will close before the end of the year. Now there are real fears in the community that clients of the charity will be left without support as the local authority attempts to arrange replacement care for them.

Labour’s health spokesman at the Moray Council, Councillor Sean Morton, said: “Obviously this will come as a shock to many – not least those the staff and clients who work with the service.

“I will do all I can as both an elected Councillor and a board member of the Health and Social Care Integrated Joint board to help with preparing a contingency plan and to prepare a suitable alternative for the future.

“I’d like to thank all involved in Moray Anchor Projects for their commitment to the mental wellbeing of Moray since 1993.”

The Moray Anchor Project was first established in 1993, encouraging its clients to return to the workplace through the running of drop-in sessions that help boost their confidence.

Following their decision in July not to renew a contract with the charity, Moray Council insisted that mental health funding in the region was not being cut, it was being allocated in a different way.

insideMoray understands that the charity found itself in an insolvent position with no hope of continuing its operations.