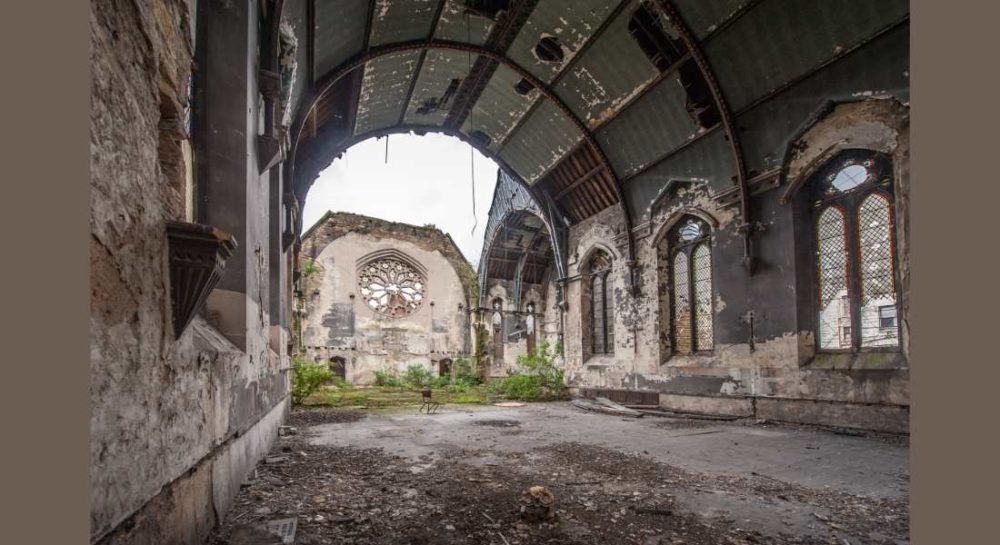 THE MAY HAVE HELPED BUILD LIVERPOOL but the Audley brothers have been pretty much unheralded in their native Elgin.

George Ashdown Audley and his brother William where employed initially by local firms in Moray until they both decided to up and move to Liverpool in 1856. Born in 1833, George was apprenticed to A&W Reid in Elgin and was perhaps the better known of the brothers.

Eventually they opened their own architectural practice in Liverpool having first taken jobs with the Liverpool Corporation and, in William’s case, with John Cunningham, the architect responsible for creating the original Liverpool Philharmonic Hall.

Today the pair are revered in Liverpool with plans being laid to transform the landmark Welsh Presbyterian Church in the city into a museum that marks the development of the L8 area – with much of the content centred around the Elgin brothers.

The Audley’s became important figures in Liverpool’s Victoria era, both joining the Liverpool Scottish Volunteer Rifles and playing an active role in the Liverpool Art Club. They worked closely together on many projects in the city – from simple domestic projects to grand churches and synagogues – and even an early skyscraper.

One of their many projects was the Welsh Presbyterian Church on Princes Road, a gothic styled building of grey Yorkshire stone with a clear early French influence. While the church is still standing it is in need of extensive repair – and that has resulted in a local campaign to restore and reinvent the building as a museum.

The Audley partnership continued even after 1885, when William emigrated to the United States – completing their first North American project, the Layton Art Gallery in Milwaukee. George eventually joined William in the United States and designed the Wannamaker Organ that can still be seen in the Lord and Taylor department store in Philadelphia.

The Wannamaker was created for the Los Angeles Art Organ Company for the St Louis Fair in 1904, George designing the 10,000 pipe organ at a cost of $105,000 – such was it mass it took 13 freight cars to transport it by rail from St Louis to Philadelphia – where it can be played to this day.

Bobby Mann, who is behind the museum project, said: “A number of American and British foundations have been approached to join forces and get this project off the ground. It will put craftsmen and women to work and help restore this building in a three-phase development programme.

“It provides an opportunity for the next generation to know the history of this part of Liverpool – and the Scots twins from Elgin who played a major role in that history.”

The project follows plans to demolish what is left of the church and build new homes on the site – now the community group behind the new plans need to raise £4million to get their museum project in motion in the hope it will be completed by 2020.