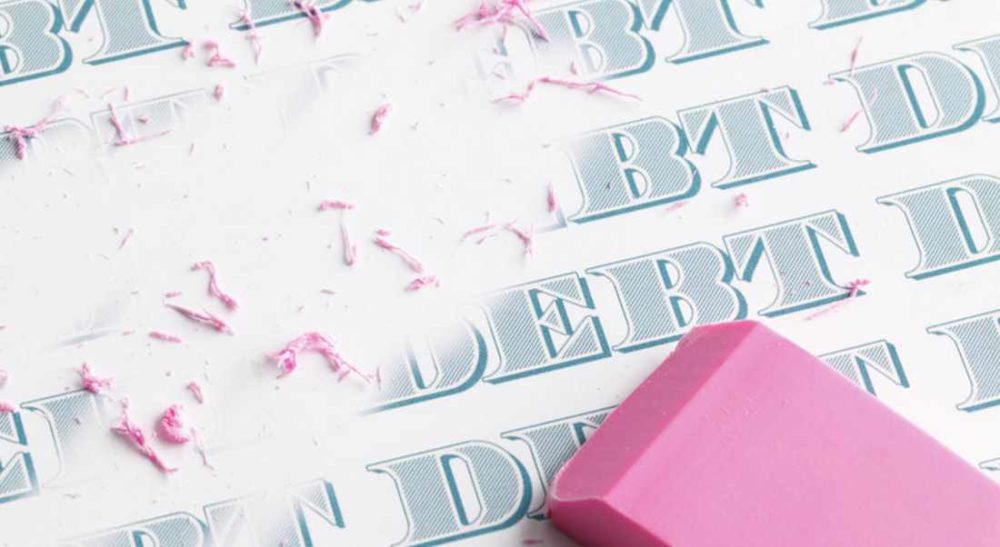 NEW FIGURES HAVE SHOWN that residents in Moray who contacted the StepChange Debt Charity last year had the highest average outstanding debt of any local authority area in Scotland.

With an average outstanding debt of £18,000 those contacting the charity find themselves with serious difficulties – and that has prompted local MSP Richard Lochhead to call on those struggling to seek assistance “as soon as possible”.

Seeking to raise awareness of what is becoming a serious issue for many of his constituents, the MSP said: “I was alarmed to learn when I met with StepChange in the Scottish Parliament that people in Moray had the highest level of outstanding debt of all local authority areas in Scotland.

“Sadly, it is no secret that the austerity agenda coming from the Tory Government and the high cost of living mean that too many families and households in Moray are struggling. Household budgets are overstretched for many tax payers and it is worrying that an unexpected problem can see families fall into debt problems.

“There are huge pressures on people’s budgets, particularly at this time of the year and it is important to highlight that there is free advice and help available out there.

“I would encourage anyone who is having to borrow money to pay their bills, or struggling to clear outstanding debts, to speak to charities like StepChange as soon as possible to get advice and to tackle their problem.”

James Stewart from StepChange added: “Debt can happen to anyone, and most people are not aware of how little it can take to fall into a spiral of problem debt.

“The vast majority of people who contact us have had a negative change in their circumstance, such as losing their job or having their hours cut. But it can also be as simple as the boiler or your car unexpectedly breaking down.

“It really can happen to anyone, so that’s why it’s important for the public to know that there are free debt advice organisations out there like StepChange Debt Charity who can help.

“If you are borrowing to cover your household bills, or stuck in a cycle of minimum payments, the time to act is now.”