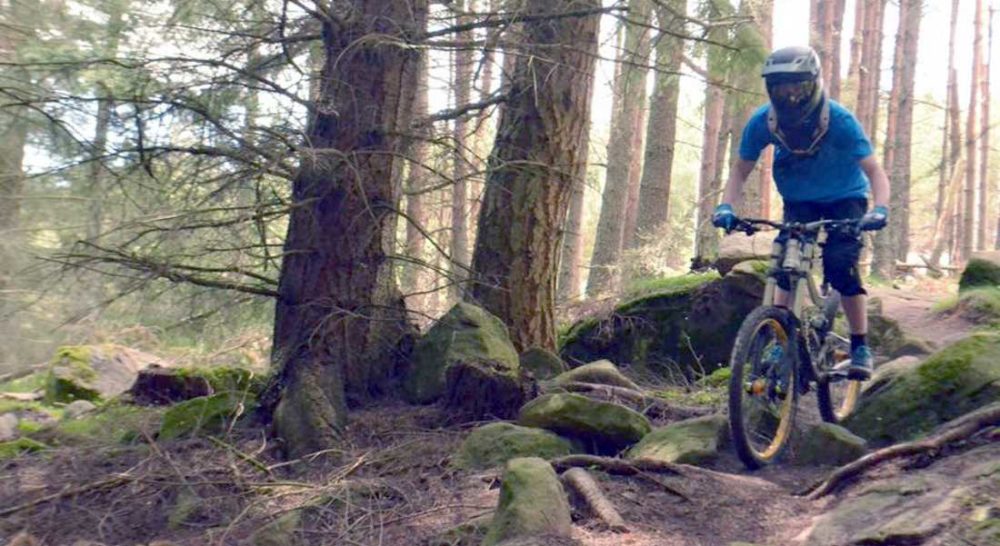 A ‘MOVING CELEBRATION’ of the life of Keiran McKandie was held in Elgin on Saturday – adding a further £3100 to the fundraising efforts of his family and friends.

Sixteen-year-old Keiran died when he was hit by a car on the outskirts of Elgin when out on his mountain bike with friends in March this year.

Since his family and friends have raised thousands in his memory, inspired to supply defibrillators to Police cars in the region so that they might be used to save lives in similar circumstances in future.

The McKandie family presented the first batch of the life-saving machines for use in Moray earlier this month – now they are aiming to provide more for use throughout Scotland.

On Saturday they hosted a musical talent contest at Elgin’s Mansfield Hotel – won by Keiran’s cousin, although judges were unaware that Chloe Dalgarno was related to Keiran as she gave her stunning performance.

In a social media post Keiran’s parents thanks those who had made the evening a success: “We would like to thank all Keiran’s friends, whether biking or from school, who came along last night, really wanted you all up on the dance floor for a photo.

“Keiran would be stoked you all came for him, he would have been right in the thick of it and would have got you all dancing. Thanks again we know he cared so much for all of you, just missed him so much last night as I am sure you all did also.”

Attending the evening was Moray MSP Richard Lochhead, who has supported the family throughout their fundraising efforts. He said: “The evening was very moving – it was a celebration of Keiran’s life as well as an opportunity to watch performances from some of the area’s most outstanding musical talents.”