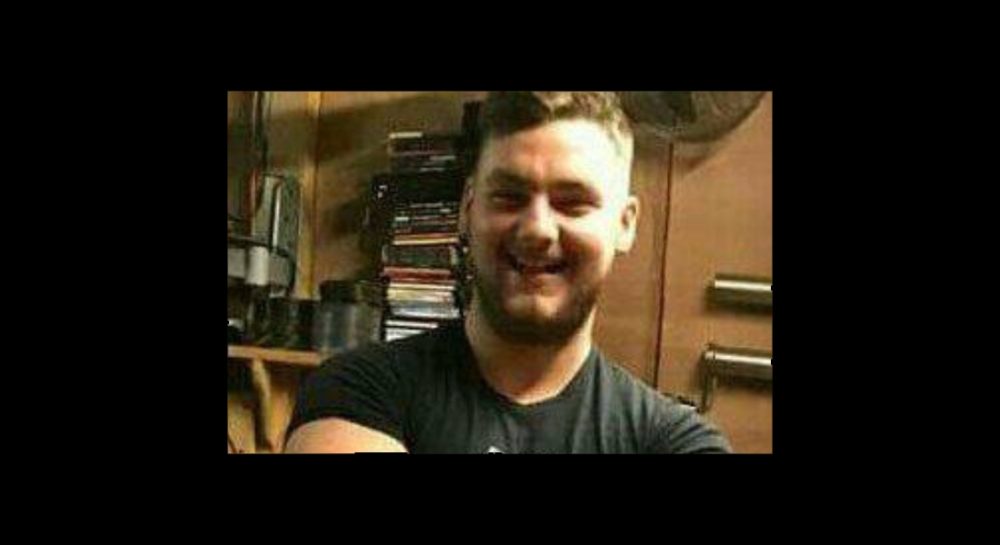 TRIBUTES ARE BEING paid to the young motorcyclists who was killed in an accident near Burghead on Friday.

Euan Slater, 21, died after his 125cc motorbike collided with a Vauxhall Astra on the B9039 between Burghead and Roseisle at around 7.30pm on Friday evening.

Emergency services rushed to the scene close to the Roseisle Distillery where they found that the Astra had veered off the road into a patch of trees following the impact. An eye witness said that Mr Slater’s bike ended up 30metres from the point of impact.

The driver of the car involved was taken to Dr Gray’s in Elgin for treatment.

Mr Slater was a former Lossiemouth High School pupil who was believed to have been heading home to Elgin at the time of the accident.

Local councillor for Elgin South, James Allan, said that his nephew was a close friend of Mr Slater: “He was well known by a lot of young people in Lossiemouth who are very upset about what has happened, this is tragic.

“It is a terrible thing to happen at any time – but it will be really tough on the family as we are coming up to Christmas.”

On social media family friends Sean and Jodie Chisholm paid tribute, saying: “Rest in peace Euan love – thoughts are with all the family” while another friend, Gary Spence, could only say: “Gutted bud, no words.”

Friends of Mr Slater launched a crowdfunding page over the weekend so that they might “donate to a charity that Euan loved – donations are not necessary but greatly appreciated”.