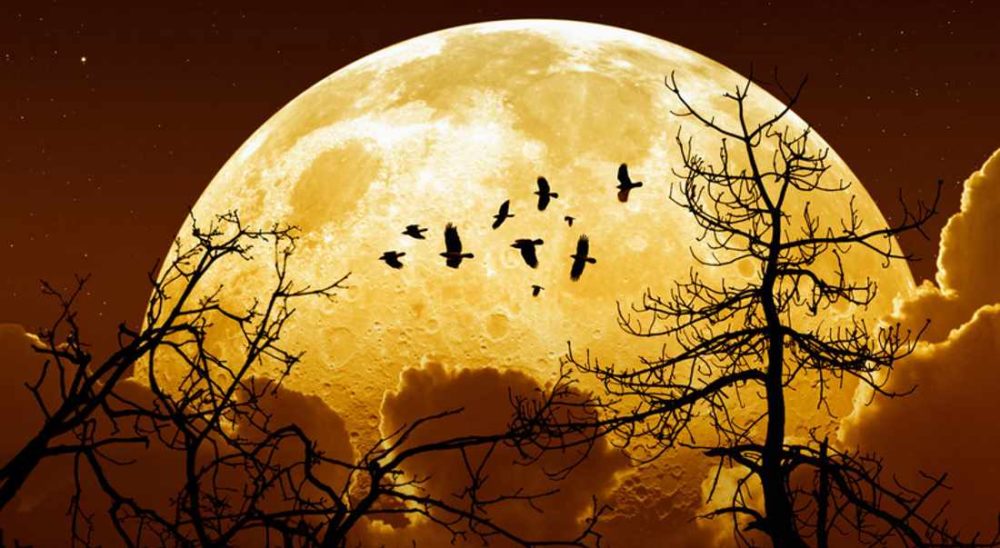 MORAY IS BEING PREDICTED as being in the ideal position this evening for those wishing to view a once-in-a-lifetime experience.

A ‘Supermoon’ will appear this evening – and while much of the country will be covered in cloud, forecasters say that the best place to be in the UK looks likely to be the Moray Coast.

The moon will be closest to the Earth than it has been at any time since 1948 – meaning that those observing it can expect to see it around 7% larger than normal and 15% brighter.

While the human eye is barely able to notice such a difference, astronomers and photographers will be lining up to capture the moment as the moon rises this evening – it was at its closest at just 56,509km at 11.21am.

While forecaster say that a band of rain from the west looks set to spoil the fun for many in Scotland, here in Moray there is just a chance of us having a clear sky. BBC Scotland forecaster Judith Ralston said: “It looks like there’s a band of rain coming in this evening, but it should miss Aberdeenshire and Moray.

“The best place to see it will be the north-east corner of the country.”

The Moon will not be this close to Earth again until 25 November 2034.

Don’t forget to submit any Supermoon images to capture to insideMoray!  Email to editor@insidemoray.news.