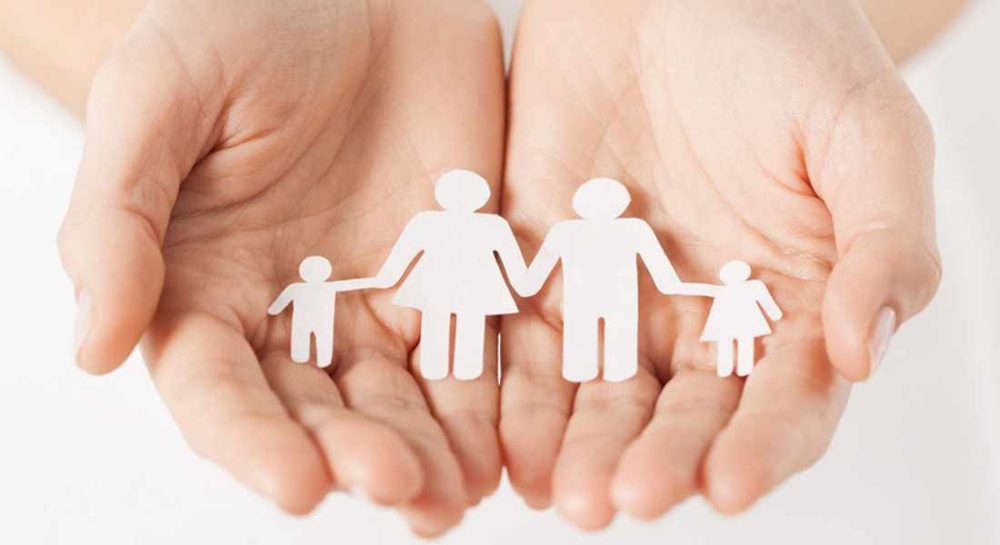 A COURT RULING has piled new pressure on the Scottish Government over their controversial Named Person scheme.

Moray Council is one of several in Scotland who insist that they will continue to operate a version of the scheme, which they are assured falls outside the flaws that were deemed illegal by the five judges in the Supreme Court earlier this year.

The local authority insisted that they were following Scottish Government advice for the scheme, which allocates a suitable person – often a teacher – to each child with the task of monitoring their progress and taking action should they believe it was required.

That was despite the case faced by a Rothes mother who insisted that her 14-year-old son ended up in hospital because of the scheme after the family came under suspicion over his absences from school.

At the time of the Supreme Court ruling, the Scottish Government insisted that it was a victory as it criticised only one part of the legislation and that their “policy and practice continues to be in line with relevant legislation”. Days after that statement in August a temporary halt was called on the legislation to allow time for changes to be formed.

Simon Calvert, spokesman for the NO2NP campaign, said: “We estimate the Scottish Government may be liable for up to £500,000 for legal costs.

“This is wasting taxpayers’ money on a scheme that has been declared unlawful, a breach of the human rights of families, outside the competence of the Scottish Parliament and not fit for purpose.

“Had the judges agreed with the Government spin, that they basically won the case and just had to make a few tweaks to the Named Person law, then the court would not have awarded us our costs.”

However, a Scottish Government spokesman has continued to insist that the Supreme Court decision legitimised their policy to provide a Named Person service, saying: “Their ruling requires changes to be made to the information sharing provisions of the 2014 Act.

“The nature of the ruling means it is likely Scottish ministers may incur costs at a level yet to be determined. Ministers remain committed to the Named Person service.”