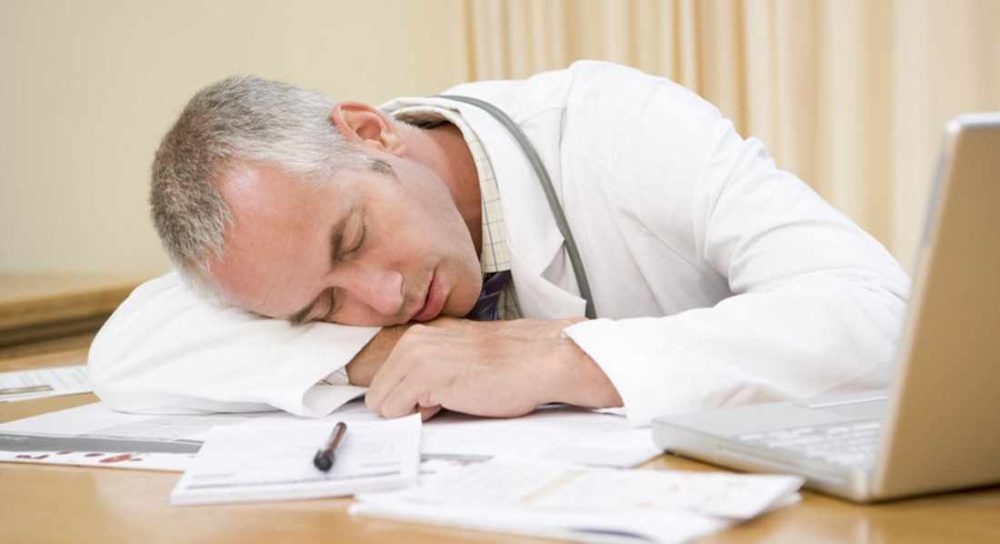 GP RECRUITMENT ISSUES are not being solved by a scheme that pays a £20,000 ‘Golden Hello’ as not one single recruit has been drawn to Moray – or anywhere else in NHS Grampian.

That was the discovery made this week by regional Labour MSP David Stewart, who obtained information through a Parliamentary Question that the heralded Scottish Government scheme had failed.

Five bursary places were made available to NHS Grampian and NHS Highland – each offering a one-off bursary to GP trainees committed to working in one of 37 training posts in areas that have faced recruitment difficulties.

Mr Stewart has said the answer to his question added more concern on the growing GP crisis throughout the north east and Highlands, where patients are being subjected to lengthening waits for appointments.

“Expert groups such as the BMA and RCGP have been warning for years that primary care needs more investment and attention,” Mr Stewart said, adding: “However, the SNP has cut more than £1billion from general practice in the last decade.

“I previously announced my disappointment at the small number of these special bursary places in the region – and to now discover that more than half the posts haven’t been filled is extremely worrying for the future of the health service.

“Nine out of ten nurses are saying their workload is getting worse, one out of four GP surgeries say they are understaffed and only a third of NHS staff believe there are enough of them to do their jobs properly. There really has to be action now to save our NHS for the future.”

Mr Stewart had understood from a previous question on the same subject, answered by Health Secretary Shona Robison, that three bursary places were available in NHS Grampian and two for NHS Highland.

A follow-up question answered this week discovered that while Highland had filled its two post, the three available to NHS Grampian had not been taken up.

Mrs Robison said: “The three unfilled posts will be advertised again when recruitment opens in November for an August 2017 start date. In addition to these new posts, 58 established GPST posts were advertised in the North region in earlier 2016 recruitment rounds, with 45 filled.”

The information follows hot on the heels of national publicity that the drive to recruit extra GPs in Scotland had hit the buffers with fewer than half available posts being taken up.