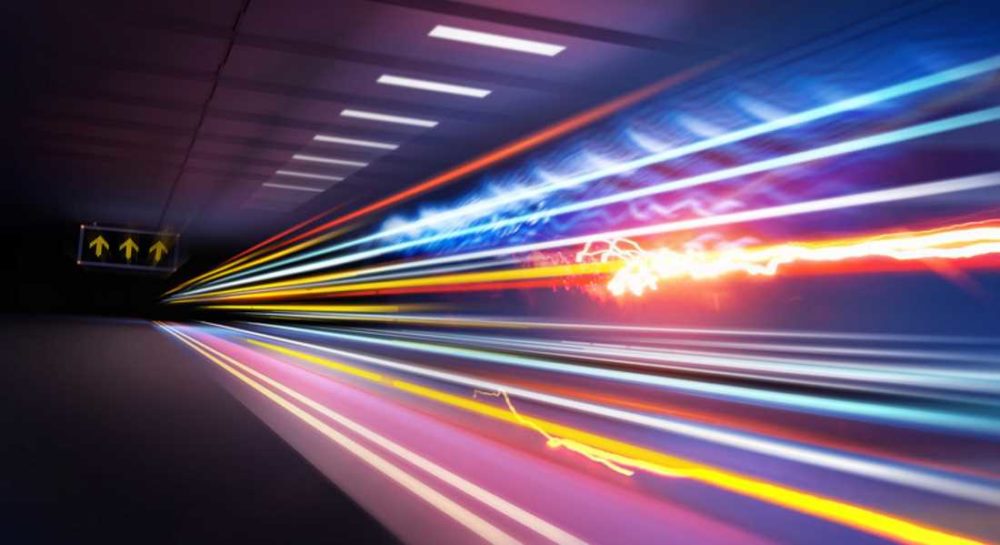 RURAL REGIONS SUCH as Moray are in serious danger of being left behind because of the UK Government approach to digital investment.

Moray’s MP Angus Robertson said that while he welcomes additional investment announced this week, he is calling on the Westminster government to revise its proposed ‘Universal Service Obligation (USO)’ for broadband so it might encourage providers to ‘push fibre further’.

The MP insists that the direction taken in the Chancellor’s Autumn statement risks investment in high-quality fibre networks being centred on towns and cities – leaving rural areas with speeds that will be obsolete inside ten years.

Mr Robertson said: “The Chancellor’s announcement may represent a welcome investment in high quality fibre networks, but that is not sufficient if those benefits are only likely to be felt in urban centres. The government recognises that fibre infrastructure is the future, but it seems reluctant to accept that rural consumers also want to be part of the future too.

“For areas like Moray that is not an acceptable position. Many are looking at the government’s proposed Universal Service Obligation in the Digital Economy Bill and are, quite rightly, unable to fathom why 10 megabits per second is good enough for some consumers in rural areas, when the networks of the future are likely to offer speeds at least ten times that fast.

“There are really excellent businesses in Moray who want to operate in rural settings but who need high quality internet connections to compete with more urban rivals.

“Across the UK, communities, councils and devolved administrations trying to achieve superfast speeds are being backed into a corner due to this government’s clear lack of ambition on rural connectivity.”

He added that while the announcement of £1billion being invested sounds substantial, it has to be put into the context of the hundreds of millions in funding required just to get Moray and the Highland and Islands connected.

He added: “The Scottish Government has made a commitment to reach 30mbs by 2021, and a flexible Universal Service Obligation (USO) — particularly a voucher scheme, rather than a monetary or contractual agreement with providers — could help them to deliver.

“But if the USO is simply passed over to providers who are willing to provide 10mbs to everybody by 2020, I am afraid that we will end up with fibre for the few, while rural areas are expected to make do with speeds that will be obsolete within a decade.”