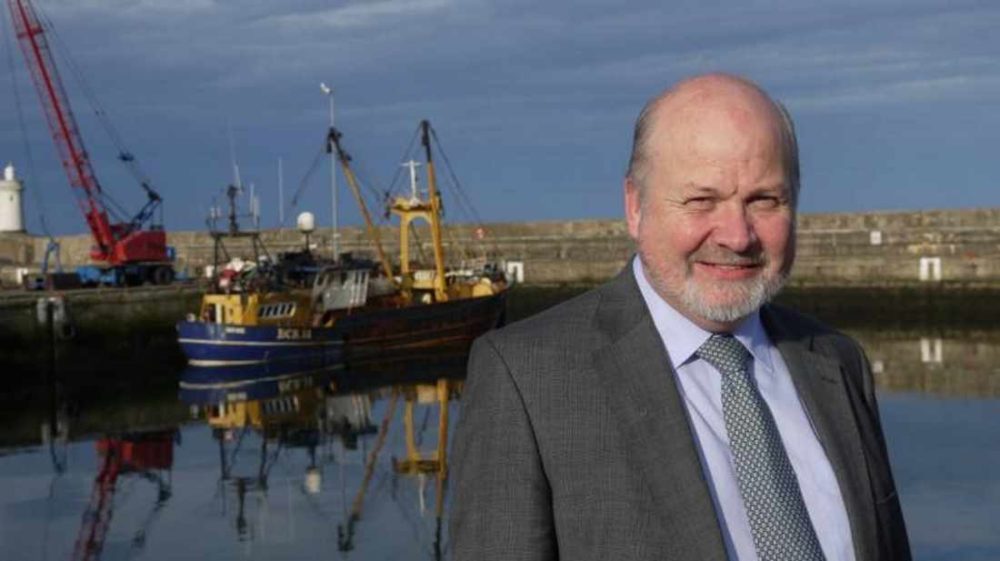 A MORAY COUNCILLOR has hit out at attempts by the SNP opposition group to block planned increases in berthing charges at Moray Council owned harbours.

The controversial increases were discussed on Tuesday at a meeting of the policy and resources committee and followed a prior decision a week earlier to impose increases of around 50% on berthing charges as well as removing a concessionary discount for boat owners aged over 60.

SNP councillor Gordon McDonald sought to mitigate the increases, saying that the SNP group were seeking “equity and fairness”, adding that other leisure facilities were not being hit on the “massive scale” of the increase having to be met by boat owners.

Mr McDonald said: “At a time when we have had a loss of investment in these harbours we are asking people to pay an incredible hike in their charges – we are not doing that with any of the other [leisure] services to anything like this scale.”

Elgin councillor Graeme Leadbitter added: “We recently had the refurbishment of the Forres pool that was around £1million. I fully supported that as it was in desperate need of getting that work done, but we are not expecting the people of Forres to pay a huge amount in pool charges to cover the cost of that capital investment.

“I don’t see why it is reasonable to impose a leisure burden – to the over-60s in particular – on those who have small boats in leisure harbours, it is simply another leisure facility and all leisure facilities are subsidised to some extent or another.”

However, Labour’s policy and resources spokesman Sean Morton hit out at the move by the SNP group, which was defeated by seven votes to three, saying that comparing boat owners with swimming pool users “beggars belief”.

Following the meeting Councillor Morton said: “This latest bout of pandering from the SNP really beggars belief. How can they say that spending money on public swimming pools, teaching people to swim and encouraging healthy living is the same as subsidising the cost of yachting?

“On one hand you have many, many people across Moray using the pools and keeping fit. On the other you have a small number of people who own leisure boats.

“At a time when council budgets have been slashed by the Tories and the SNP, we need to prioritise.

“The public would not thank us for subsidising upscale leisure pursuits while every other council department is under pressure. I prioritise pools for all, not yachts for the few.”