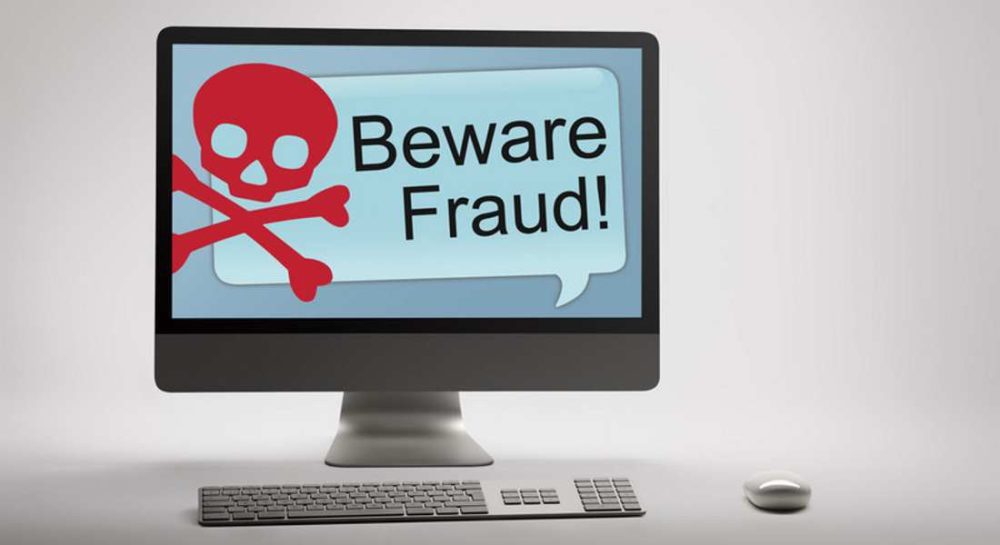 A SCAM WEBSITE has been closed down following action by Moray Council’s Trading Standards officers.

The site is believed to have been posing a danger of conning people into parting with hundreds of pounds in the run up to Christmas.

Consumers on the hunt for ‘Black Friday’ bargains today may have been tempted by the website which it is believed was designed to take money with no intention of delivering the goods. The site is thought to be one of several created with a similar purpose, each appearing to be genuine with a business registered at Companies House.

The sites advertise popular consumer electronic goods at cheaper than normal prices, however, the catch comes when pay as buyers are told card payments are not accepted and they need to pay by bank transfer or similar.

In this most recent example, a fake business is believed to have been set up using an empty business property in Elgin. After local trading standards officers made an attempt to visit the business and found that the site owners had never heard of the fake business, alarm bells sounded and immediate steps were taken to contact the host for the website and, with their co-operation, the website was taken down.

Moray trading standards manager Peter Adamson said: “This appears to be a new scam where consumers are enticed with an apparently great deal to buy the newest mobile phone model or games console at an amazing price.

“But in truth, the rogue trader is only active for a few days, takes your money and then disappears.We believe that due to the rapid action taken by our officers, harm to consumers throughout the UK has been minimised, although our inquiries are continuing.

“Potential consumers should take steps to research a company before placing an order. If they cannot see appropriate independent reviews of a business, they should be very suspicious.

“Equally, we would strongly advise purchasers not to pay by bank transfer as this is an instant process and there will be no possibility of a refund from your bank. If a deal looks too good to be true, then there is a good chance that it’s a scam.”

Anyone who feels they have been affected by this issue or need consumer advice should contact the Citizens Advice Consumer Service on 03454 04 05 06.