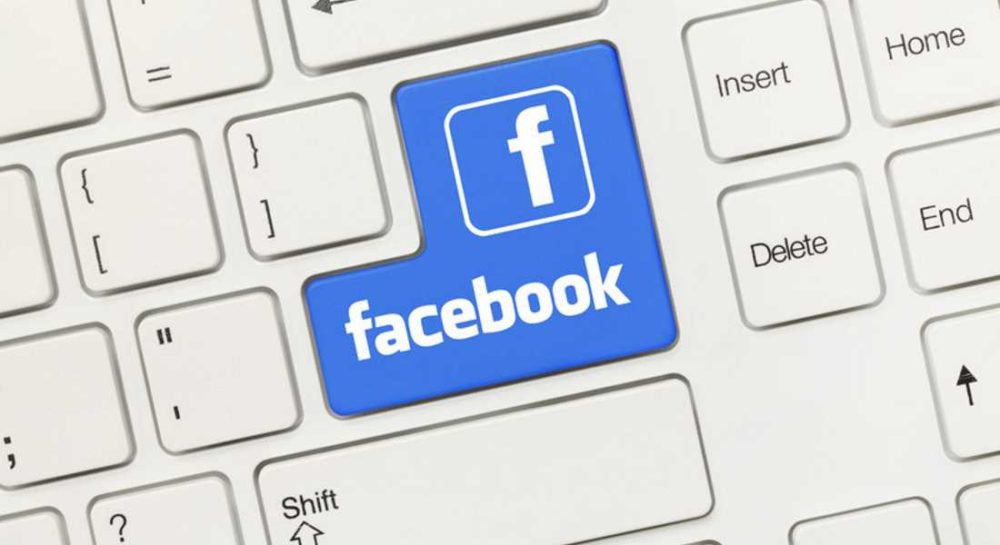 A raid has been undertaken by Trading Standards officers and Police Scotland which recovered electrical goods, cosmetics, clothes and footwear at a house in the region – it follows an almost identical operation that took place earlier this month.

Trading Standards say they believe that sales of fake goods through ‘secret’ Facebook group is part of a growing trend of illicit business going underground in an attempt to avoid detection.

Peter Adamson from Moray Trading Standards said: “Genuine cosmetics are made under strict hygiene standards and are thoroughly tested for safety. Fake cosmetics are not tested and can be made in unhygienic conditions. Fake cosmetics put you at risk of skin irritations or allergic reactions.

“These items have been sent for specialist testing. I would advise against using these products if you suspect they are fakes. We can examine items for you if you suspect that you have bought a fake.”

Mr Adamson said that examination of hair straighteners seized earlier in November showed that they probably do not comply with electrical safety regulations.

Trading standards are asking the local community to help keep Moray ‘fake free’ and shoppers are advised to purchase only from reputable sources.

Anyone with concerns about counterfeit goods should call 03454 040506 or email trading.standards@moray.gov.uk or report anonymously to Crimestoppers on 0800 555111.