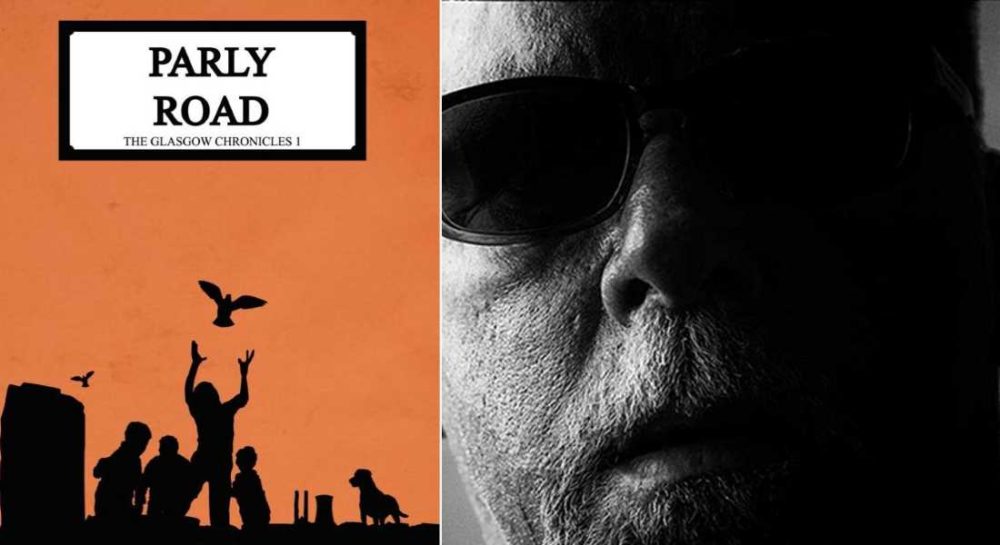 MORAY’S COMMUNITY SUPPORT manager is concerned on a daily basis with supporting local communities throughout the region in their own hopes and aspirations.

On a personal level, however, Ian Todd is also a prolific writer with a fantastic knowledge of his native Glasgow – as demonstrated through a series of no fewer than eight books he has penned over a five year period.

Ian’s books making up the ‘Glasgow Chronicles’ series are all available in digital form from Amazon – now the opening book of the series, Parly Road, has been published in print form, also available from Amazon or can be borrowed from Elgin Library.

No sooner was Parly Road made available but the second in the series, ‘Run Johnboy Run’ has joined it in print format.

Ian hails originally from the Townhead district in Glasgow, living in the city until he moved north in the 1980s. Parly Road opens the Glasgow Chronicles series in 1965 with then ten-years-old Johnboy Taylor and his two newest pals who recently arrived at his school having been expelled from a local Catholic school.

Their dreams included owning their own pigeon loft and competing with Glasgow’s established adult ‘doo-men’ – a dream that would get the boys into a lot of adventure they perhaps never expected.

With eight books under his belt, Ian was asked if he envisaged the arrival of ‘writer’s block’: “So far, I haven’t suffered from writer’s block, although I’m sure it will kick in at some stage.

“I have a very vivid imagination and I tend to know the direction I want to go in with my tales long before any of the words down. Also, because the stories are a series, I am usually speculating in my head, well in advance, of what I want the characters to become.

“For some, there is longevity within the journey, but for others, their time has come.”

Much more information is contained in a Facebook page dedicated to the Chronicles or by visiting Ian’s own page on Amazon.