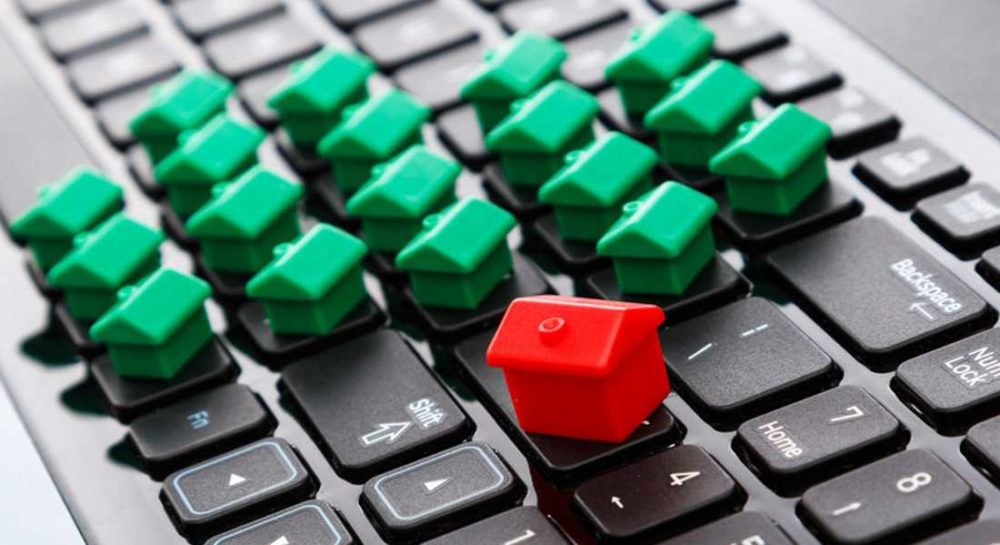 MORAY COUNCIL TENANTS will be consulted over the level of rent increases they should face over the next three years.

Since 2013 Moray tenants have faced annual increases above the rate of inflation of 4.5% rising to 5% last year. Councillors had also agreed that the 5% increase should apply for eight years so as to help fund new house building in the region.

However, a recommendation that tenants be consulted on an increase of around 3.5% to 4% ahead of February’s budget meeting was approved by the Full Council on Wednesday. The consultation will run until January 13.

Councillors were told that the housing service’s business plan could sustain investment of 50 new homes a year for the next seven years based on a 3.5% rent increase or 70 new homes over the same period with a 4% increase.