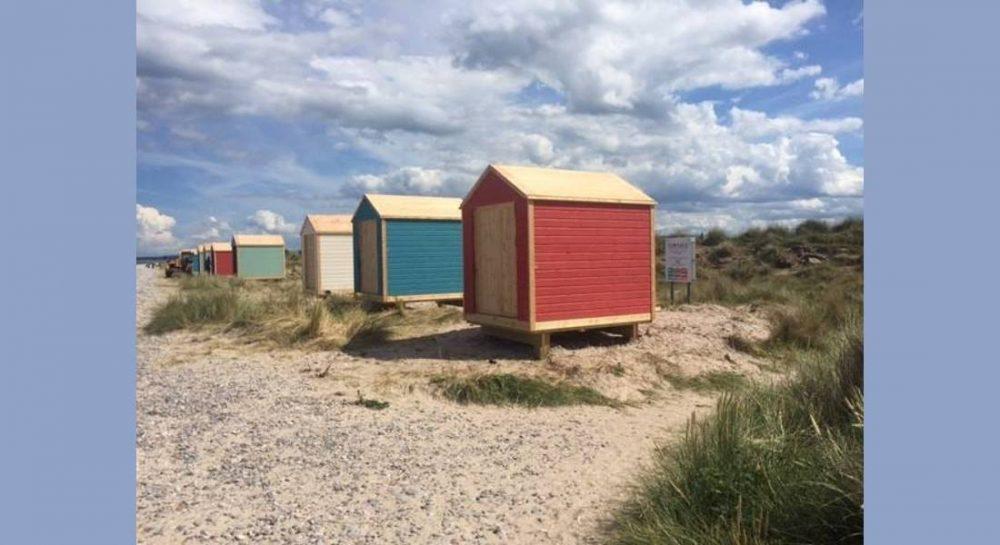 CAMPAIGNERS IN FINDHORN who went to court hoping to reverse a council planning decision over beach huts in their community insist they would do it all over again.

This week the residents who landed themselves with a £14,500 contribution to Moray Council’s legal costs for the Court of Session battle managed to make the final instalment of £3500, drawing a line under an issue that split the community.

Last month fears were expressed that they would not be able to meet the final payment, which had to be made by the end of this week – however, a final appeal to the community brought sufficient donations to ensure the bill was paid in full.

There were 173 objections to the Findhorn Beach plan when it was lodged with Moray Council’s planners – but despite that the local authority saw no reason to refuse the application, a line that was later backed up in the Court of Session.

Speaking after around 20 supporters came forward to help meet the final bill, campaigner Maureen Hyde said it was good to see that there was sufficient funding to pay – but insisted that there were no regrets: “It was nice to tell people we did not need any more and they could save the money for themselves at Christmas.

“I’ve got no regrets about it [the legal case], if it happened again I would do the same.”