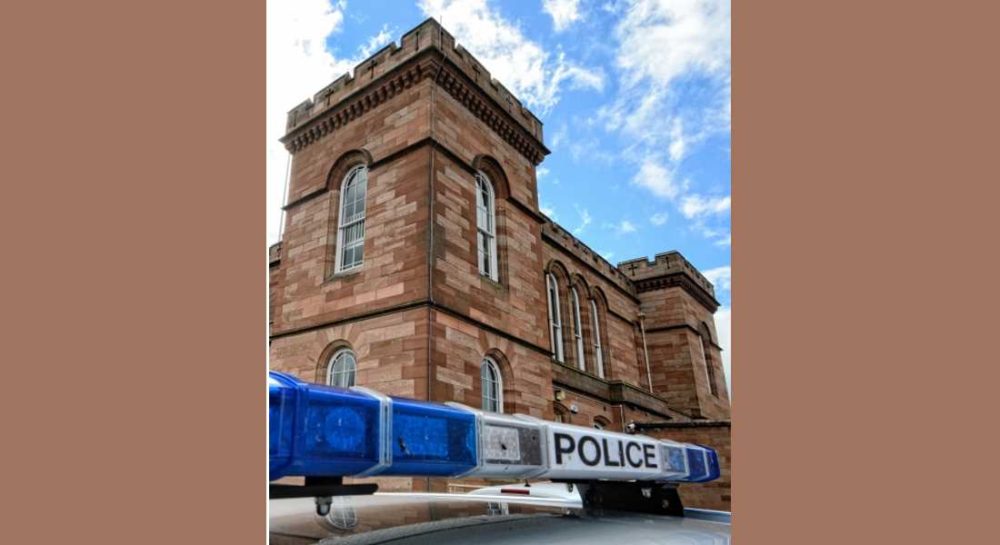 AN ELGIN MAN who was the subject of a full-scale alert when he went missing from his home ended up appearing at Inverness Sheriff Court this week.

There he admitted being drunk in charge of a vehicle at a supermarket in the city 24 hours after concerned family and friends and launched a search.

Miltonduff man Ben Pirie sparked a major social media campaign when he went missing in June – but he was found the following day by an off-duty police officer sitting drunk in his car close to the Tesco store in the Inverness Retail Park.

Pirie, 31, was regarded as a ‘vulnerable person’ by police following the breakup of his marriage. Fiscal Depute David Morton told the court that a roadside breath test was undertaken and showed that he was over the limit.

He added: “At the station blood was taken which gave a reading which was six times the legal limit for driving.”

In his defence solicitor Duncan Henderson said that the incident came at a time when Pirie was at a low ebb: “His marriage had broken down, he was homeless and he had lost contact with his children.”

Pirie was sentenced to four months in jail by Sheriff Gordon Fleetwood.