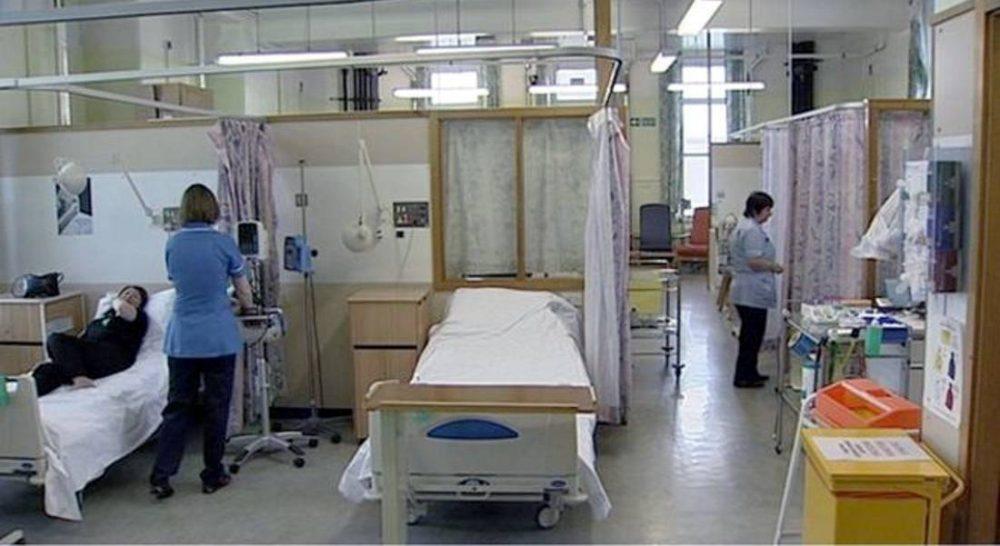 A MORAY BREAST CANCER patient has prompted concerns over barriers being put in the way of her ‘sensible solutions’ by NHS Grampian and NHS Highland not working with each other.

A question had been raised by regional MSP Douglas Ross to the Cabinet Secretary for Health after he learned of the barriers his constituent was having to overcome in being treated at Raigmore Hospital in Inverness.

Mr Ross took the issue to the Cabinet Secretary, Shona Robison, highlighting that his constituent could not get blood samples taken at The Oaks medical centre in Elgin – as they only send samples to NHS Grampian.

He also highlighted how a local hairdresser in Elgin could only deal with a wig prescription if it was issued by NHS Grampian and not by NHS Highland.

In response, Ms Robison agreed that the situation raised some important issues, adding that it was of concern that geographical health authority boundaries were getting in the way of sensible solutions.

Mr Ross said: “It was useful to have the opportunity to raise this issue directly with the Cabinet Secretary for Health. I am concerned that patients from Moray who choose to be treated closer to home at Raigmore face significant challenges during their treatment due to the two health boards not working with each other.

“The two examples I gave about blood samples and wig prescriptions show how bureaucratic systems can get in the way of sensible solutions which would help the patient at a time when they should be focussing on their illness and recovery.

“I welcome the fact that the Minister agreed with me on these points and I have now written to her with the extra information to allow her to look into this case.

“I want to ensure that in future we have a more user friendly system and the two health boards work with each other to ensure the patients’ needs are fully met.”