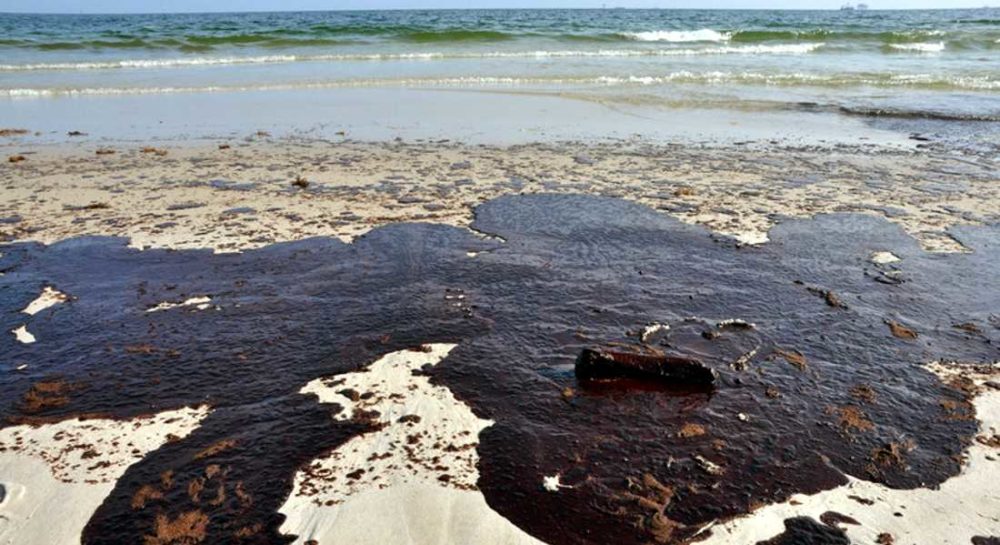 COMMUNITY LEADERS IN MORAY may not be fully aware of a possible danger to coastal communities being posed by ongoing plans to establish ship-to-ship oil transfers on the Moray Firth.

A public meeting held in Nairn last week organised by joint Highlands and Moray campaign group Cromarty Rising discussed the latest plans by the Cromarty Port Authority (CPA) to establish oil transfers at the mouth of the Cromarty Firth.

When the plans were first published almost exactly a year ago, the CPA were accused of attempting to slip the proposals under the radar over the Christmas holiday period. Since then campaigners all along the Moray Firth coastline have lodged a series of objections, primarily highlighting concerns over the dangers such transfers could post for the resident and world-famous whale and dolphin population.

According to campaigners, any accidental spill on the Moray Firth would also be catastrophic for communities all along the Moray coast – and in particular those such as Findhorn, Burghead, Hopeman, Lossiemouth and Buckie.

At the meeting in Nairn, Cromarty Rising presented an image that demonstrated the level of opposition from Community Councils to the CPA plans – with the notable exception of Lossiemouth, where they believe the Community Council is in support of the ship-to-ship oil transfer plans.

Campaigner Steve Truluck told insideMoray: “Throughout their consultations the CPA have only ever regarded the nine affected Highland Region Community Councils as ‘stakeholders’ – ignoring those in Moray.

“That is of course ridiculous – communities all along the coastline would be severely affected, in particular such as Lossiemouth where tourism is a major attraction – and, of course, dolphin watching.

“The CPA also appear to be saying that only around 17% of the population along the Moray Firth are against this proposal – it is our intention to demonstrate to them that is just plain wrong and there is much greater opposition than they are implying.”

However, last night there was some doubt that even the Lossiemouth CC were in favour of the plans, the Chairman of Community Council, Mike Mulholland, telling insideMoray that he did not recall the issue ever having been discussed by a CC meeting.

Mr Truluck commented: “I’m pleased to hear that – what is required is people in Moray to join communities who will be affected by this to speak out.  The feeling is that many in Moray do not fully understand the issues and the dangers that their communities are facing.

“The CPA are inferring that because people have not spoken out then they support the transfers. They will be submitting their amended application over Christmas – we are urging people to read their application, keeping in mind their convenient misinformation – and if they have concerns raise them with their local councillor, community council, the transport minister and their MP and MSP’s.”

Cromarty Rising has called on people to attend a gathering on Nairn’s Central Beach on Sunday, December 11 at 2pm to highlight their opposition to the CPA application.

Further information can be found on the Cromarty Rising Facebook page.