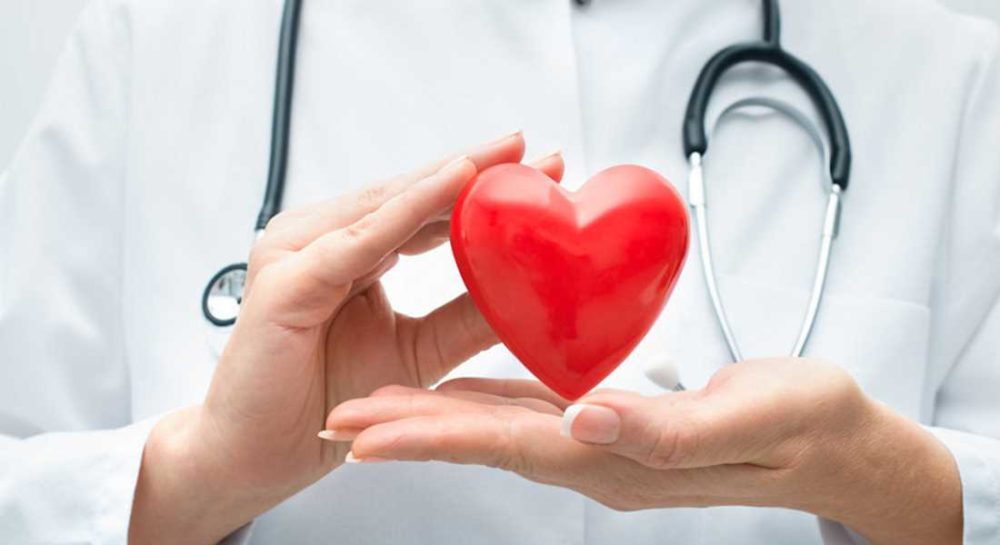 TRANSPLANT DONATIONS IS an issue that many people do not wish to face – but they are being encouraged to do so by responding to a Scottish Government consultation.

MSP’s are looking at the issue of increasing the number of organ and tissue donors throughout Scotland – now regional Labour MSP Rhoda Grant is urging people in Moray to respond.

The consultation, launched earlier this week, asks people to give their views on measures including the introduction of a soft opt-out system for organ donation, similar to legislation which has been introduced in Wales and has seen dozens of lives saved since it came into effect in December last year.

Under an opt-out system, organs could be removed from a dead person if they had not registered or expressed an objection during their lifetime. People need to opt in under the current system which includes signing up to the Organ Donor Register.

In 2015/16, despite 183 deceased and living organ donors and 415 people from Scotland receiving transplants, there were still 542 people on the active transplant waiting list.

“Any change in legislation which brings about an increase in donations has to be welcomed and I would encourage people to respond to the consultation.

“I had hoped the Scottish Government would have backed the Transplantation Bill put forward by my former colleague, Anne McTaggart, earlier this year but they didn’t. This consultation provides another opportunity for progress to be made on this and I very much hope advancement comes from this and the law is changed accordingly to save more lives.”

More information on the consultation can be found on the Scottish Government website.