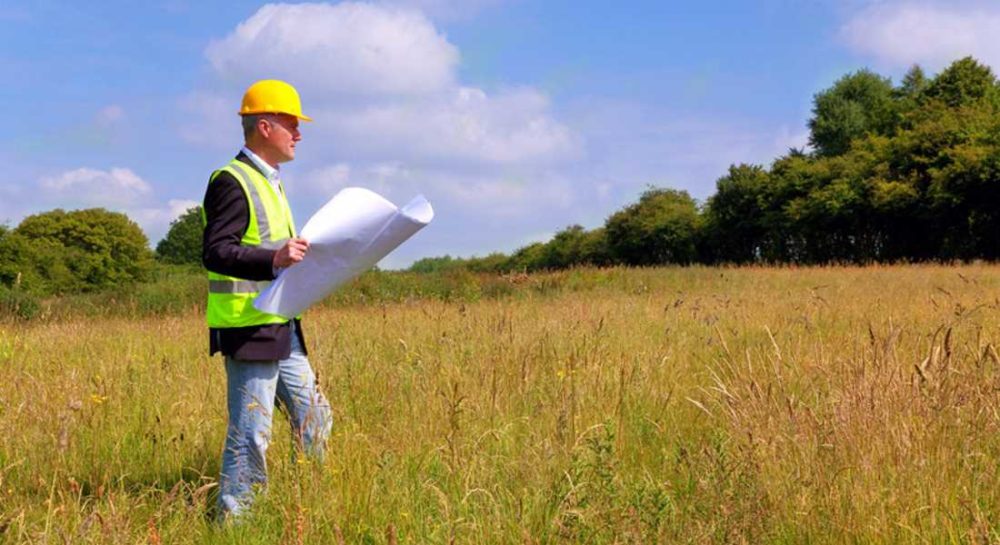 Public assistance is being sought through a ‘Call for Sites’ drive that it is hoped will inform the first stage of the Moray Council’s review of their Local Development Plan.

Following this first stage a similar exercise will be undertaken in July 2017 by which point further detailed information will be required before a decision is taken on inclusion of sites in the new plan. That will see an assessment of suggested sites, preferred options and alternatives, which will then be set out in the Main Issues Report which is expected to be published by the end of next year.

A council spokesman said: “Sites can be put forward by developers, landowners, local communities or individuals and you do not need to be a landowner to put forward a site, although the council will seek evidence that any site being put forward is deliverable.”

In addition to identifying sites there is also an opportunity to comment on the issues that should be taken into account when formulating the new plan.

Initial suggestions should be submitted by February 28, 2017 on a site submission form which can be accessed at http://www.moray.gov.uk/moray_standard/page_109185.html.