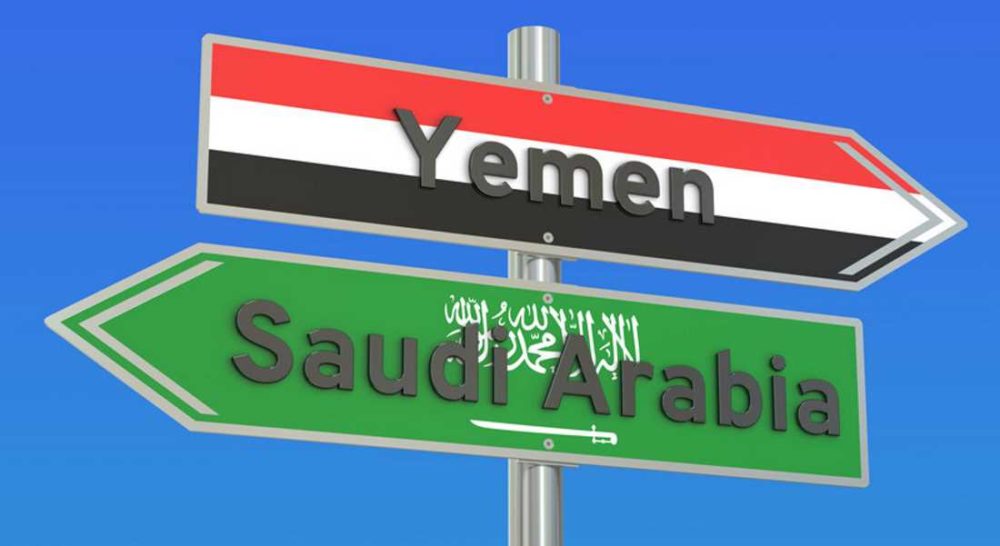 AN ETHICAL FOREIGN POLICY should be adopted by the UK Government, according to Moray MP Angus Robertson who has this week been speaking out after learning that the US had ceased providing munitions to Saudia Arabia.

Mr Robertson insists that the Saudi military actions in Yemen are of great concern to his Moray constituents, who have contacted him expressing their distress on the impact it has on many innocent victims.

The MP says that he regularly receives messages from concerned constituents on the wide range of international and humanitarian issues – and the situation for civilians in Yemen has featured highly in recent weeks.

Speaking in Prime Minister’s Questions in Westminster this week, Mr Robertson said civilians have suffered grievously with the bombing of hospitals, schools and markets and the United Nations says that 60% of civilian casualties are caused by airstrikes.

In addition, the US government has said that “systematic, endemic problems in Saudi Arabia’s targeting drove the US decision to halt a future weapons sale involving precision-guided munitions”.

The UK has licensed over £3.3bn worth of arms to Saudi forces since the bombing of Yemen began in March 2015 and is trying to sell a new generation of fighter jets to the Saudi military. UK supplied precision guided missiles Paveway IV are manufactured in Scotland.

The Moray MP and deputy leader of the SNP said: “This is an issue of great concern to many of my constituents in Moray, who are distressed by the impact on many, many innocent people in Yemen. It is a concern that I very much share.

“For as long as I have been in Westminster I have been raising the issue of the UK’s foreign policy and the fact that is not an ethical policy. The decision taken by the U.S to halt arms sales to Yemen is a huge embarrassment for the UK who are now lagging behind.

“The SNP has long campaigned for the UK government to halt arms sales to Saudia Arabia -the issue has been raised 60 times by SNP MPs (not counting multiple contributions in one debate) across 25 debates.

“The atrocities in Yemen are of devastating proportions, and it begs the question of what needs to happen for the UK government to finally take a stand, and stop selling arms to a country accused of killing civilians.”

Yemen is one of the Arab world’s poorest countries and has been devastated by a war between forces loyal to the internationally-recognised government of President Abdrabbuh Mansour Hadi and those allied to the Houthi rebel movement.

The conflict has its roots in the failure of the political transition that was supposed to bring stability to Yemen following an uprising that forced its longtime authoritarian president, Ali Abdullah Saleh, to hand over power to Mr Hadi, his deputy, in November 2011.

Alarmed by the rise of a group they believed to be backed militarily by regional Shia power Iran, Saudi Arabia and eight other mostly Sunni Arab states began an air campaign aimed at restoring Mr Hadi’s government.

More than 6800 people and been killed and 35,000 injured since March 2015, the majority in air strikes by a Saudi-led multinational coalition that backs the president.