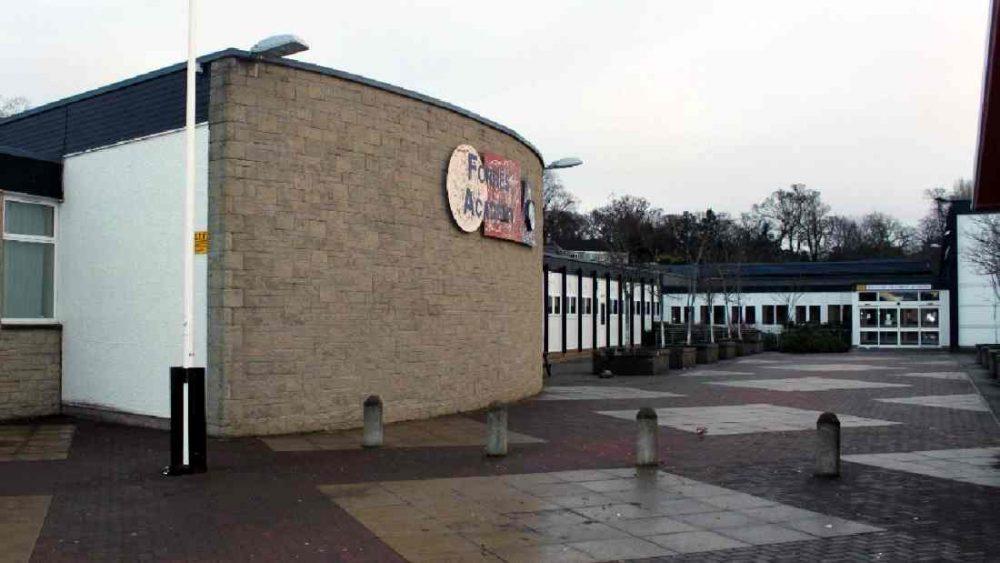 MORAY COUNCILLORS WILL be asked to decide over a raft of budget cuts this week in an attempt to avoid a projected overspend of £733k at the end of the financial year.

A meeting of the Full Council on Wednesday will be presented with a raft of proposals that is bound to spark fury in affected communities.  These include deferring plans to spend £60,000 on replacement gas pipes at Forres Academy and a £1.1million agreed modernisation of facilities at Milne’s Primary School.

Councillors will be asked in February to finalise their capital budget proposals – however, they are being told that action needs to be taken immediately if they are to avoid an overspend in the current financial year.

In the paper before members on Friday, details of the ‘Make Do and Mend’ policy adopted by the local authority are discussed, the report reminding councillors: “The Council has established that it has insufficient annual income to meet its annual expenditure and therefore the increases in loan charges are adding to this problem.

“The Scottish Government has control of over 94% of the Council’s income and therefore the options for tackling the annual shortfall, which is expected to increase, are restricted and at some point within the next two years will have to include significant reductions in service provision.

“The Council formally acknowledged this situation at its meeting on 30 March 2016, although at the same meeting Councillors approved more capital expenditure than recommended by the Asset Management Working Group.”

The report recommends deferral on several Capital projects – but notes that the Forres Academy project is in any event attracting a “poor rate of response” to tender invitations – that project is likely to go ahead next year. Additional storage at Lhanbryde Primary school costing £10,000 will also be deferred if councillors accept the proposals.

On Milne’s Primary School, the report says: “The replacement of hutted accommodation at Milne’s Primary School was delayed due to protracted negotiations with Historic Scotland before planning permission could be obtained. Agreement has been reached and the project will commence towards the end of 2016/17, and it is, therefore, proposed that budget of £1,111,000 is deferred into 2017/18.”

In total councillors are being invited to defer projects valued at over £3million.  Councillors will, however, be cheered by a number of projects including the Schools Essential Works Programme coming in under budget.

“Provision of temporary accommodation for the new primary school in south Elgin is projected to underspend by £9,000. It is recommended that the Capital Plan is reduced by these underspends, £257,000 in total.”

The full report being considered by Councillors on Wednesday can be found online.