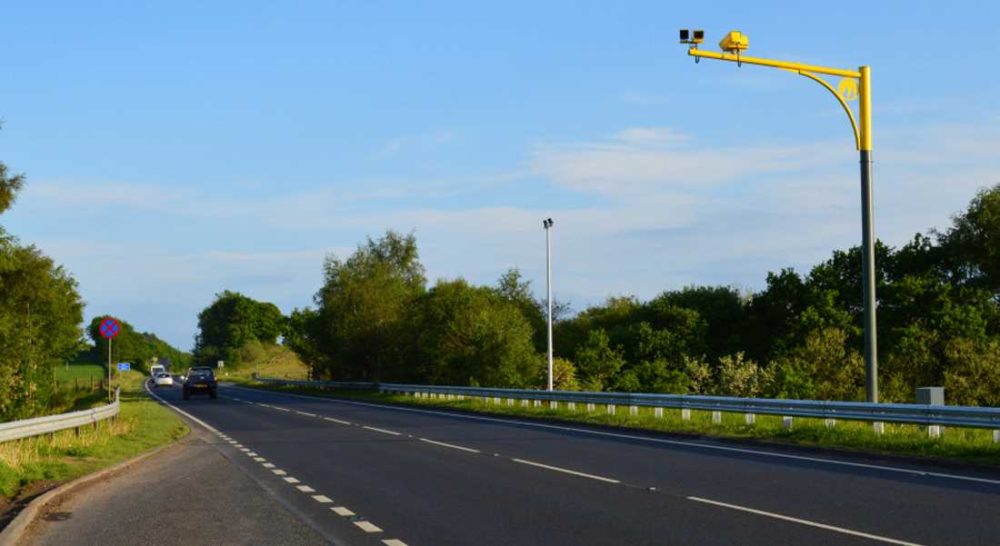 NEWLY RELEASED ACCIDENT figures for the A9 route to the Highlands and Moray appear to support the Scottish Government strategy of introducing average speed cameras.

Accident figures for the stretch from Dunblane to Inverness have fallen by 43% – while those where serious injuries were sustained showed a greater fall of 63%.

However, Mr Stewart has disputed any SNP claim that the reductions are entirely due to the introduction of average speed cameras, adding: “At the same time as the average speed cameras were introduced, so was the increase in the HGV speed, which was a campaign lead by local trucker, Conor McKena, his colleagues and my own team.

“The Fact remains that as a result of work we did with the Transport Research Laboratory (TRL) we were able to establish that you could reduce frustration, if the difference in the traffic mean speed was reduced.

“Previously HGV’s on the A9 legally travelled at 40mph whilst cars could legally travel at 60mph. The mean difference in the two speeds was 20mph and this fact and issue was a contributory factor in congestion and frustration.

“By reducing the mean speed of all traffic, or put another way, by reducing the gap between the slowest and fastest to 10mph,it was proven that this could reduce congestion and at the same time reduce frustration and allow traffic top flow better.”

SNP MSP for the Highlands and Islands, Maree Todd, said the news was a major step in the right direction ahead of the Scottish Government’s dualling programme for the entire stretch of the A9.

She said: “The A9’s improving safety record is really reassuring news for the thousands of drivers that use Scotland’s longest trunk road every day as well as those travelling over the busy Christmas holidays. There has been a sustained improvement in driver behaviour and a corresponding fall in collisions and casualties.

“Once completed, the dual carriageway will help grow the economy of the Highlands and Islands through improvements, road safety and journey times, as well as better links for public transport and the various tourist and recreational attractions along the route.”