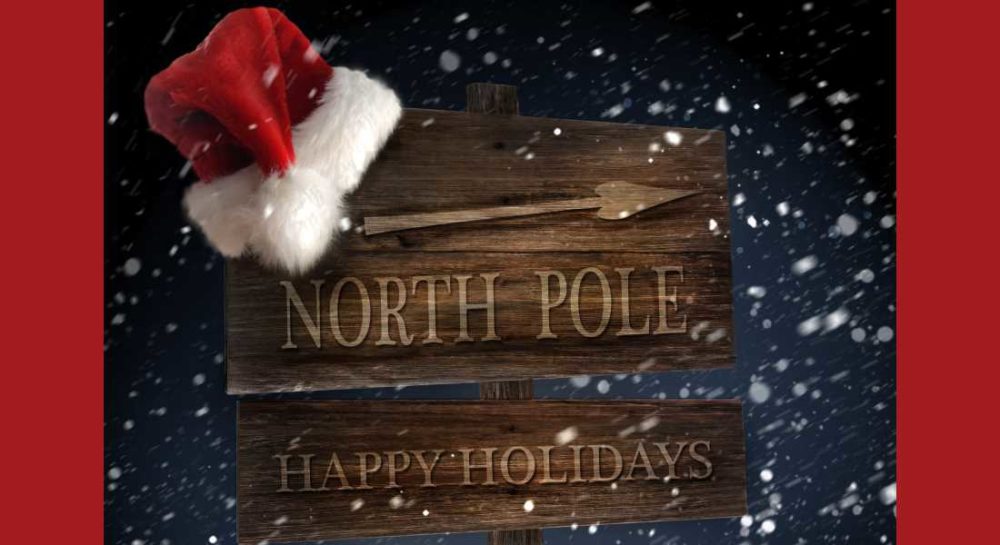 SANTA CLAUSE HAS confirmed that he will ‘go on tour’ in Elgin this month – providing a team of intrepid fundraisers are prepared to stick with him jingling all the way.

The man in the red suit will take to Elgin’s West End to Bishopmill on Thursday December 15 – and hit the road again the following night around the streets of New Elgin.

His tour is thanks to the work of Gregor Girls Fundraising, also known as Yvonne Milton and Janice Gregor, who are once again getting everyone in the mood for the Festive season – and providing a financial boost for The Archie Foundation and Clic Sargent at the same time.

Yvonne told insideMoray this week that preparations are going extremely well – people have been buying their ‘Lucky Squares’ tickets from the girls and at Chuck McCall’s Kilt Shop on South Street in Elgin.

She said: “We are delighted to have sold so many already – and the first two prizes have already been won, Audrey Graham winning a child’s bike donated by Bikes & Bowls and Cathy McCall winning a ticket for four to see Elgin Amateur Dramatic Society’s production of Cinderella in the Elgin Town Hall this week.

“Squares are still available with more draw winners being announced next weekend – prizes available includes a chance to join Santa next week, a Festive Hamper and family passes for the Elgin Ice Festival.

“There are lots more fantastic prizes thanks to the generosity of many local businesses to whom we are extremely grateful.”

There will also be a bucket collection during Santa’s tours – with the routes for these as follows: