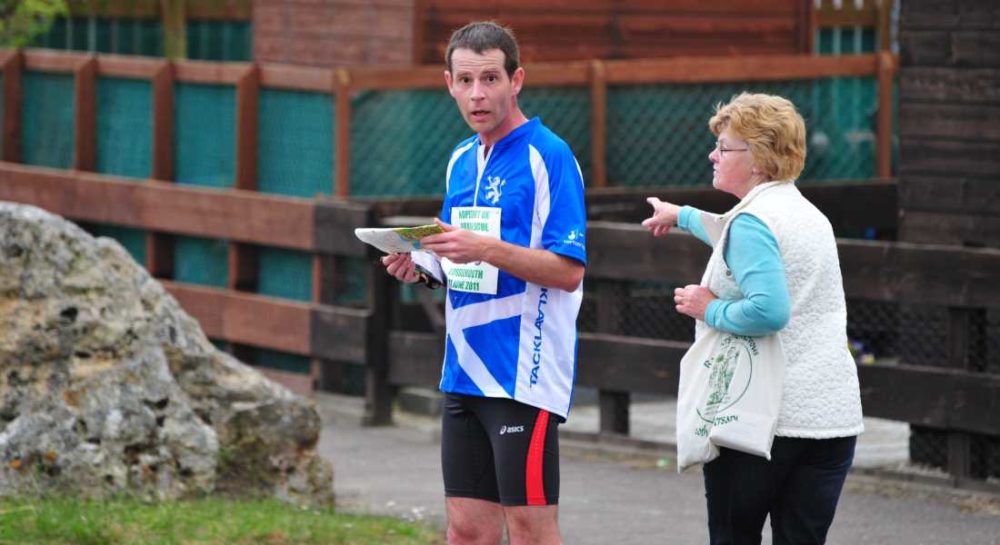 MORAY’S STATUS AS an internationally renowned centre for one of the most participated outdoor sports will be further enhanced in the new year.

Hosted by Morayvian Orienteers, Lossiemouth will see some of the best athletes in the country arriving on February 19 for two separate sprint events that will decide the ultimate championship. The coast towns community centre will be ‘base camp’ for the events – the first time it has played host to a major event since the Euromeeting held there in August 2013.

Speaking for the Moray club Mike Rodgers explained: “Sprint orienteering is an “urban” form of the navigation running sport where the rough complex terrain of forests and hills is replaced by a glorified street map.

“Because the navigation is so much easier, the running speed goes up – and the pressure on runners to make route choices much more quickly increases. In forest orienteering, a two-minute mistake can quite easily be recovered from, as other runners are likely to make mistakes too.

“In sprint orienteering seconds count – so spotting a quicker route between two controls saving you five seconds could make all the difference between a place on the podium and missing it entirely.”

Local knowledge then could prove to be a massive advantage – and although it is a championship event, many locals will be challenging for honours as they test their abilities alongside the very best.

The previous evening will see the Scottish Night Orienteering Championship event being held at Darnaway Forest near Forres – another location that is a firm favourite for competitors from around the world.

Mike said: “That event is about as extreme as the sport can get – the complete opposite to sprint orienteering. This is not a sport for the faint-hearted, but the event is open to anyone who is up for the ultimate night-running challenge.”

All event details will be posted on www.moravianorienteering.org as the event approaches, together with details of how to enter.