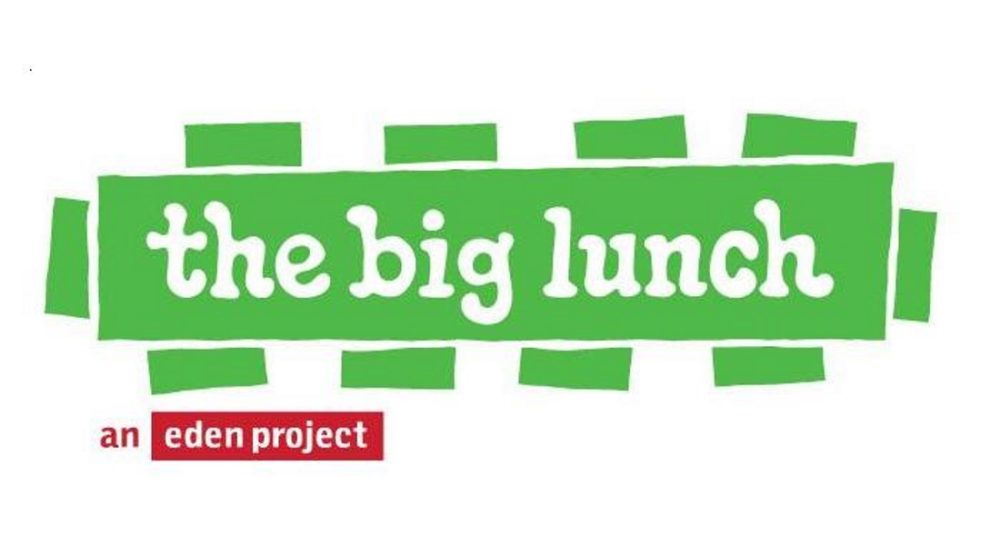 A NATIONAL EDUCATIONAL CHARITY is hoping to help communities reap the benefits associated through a happier and healthier workforce – and boss Scotland’s economy towards a net gain of over £350million.

The Eden Project Communities aims to connect varying communities with each other, taking whatever action they feel is most beneficial in their own local areas.

Recent research has indicated that the annual cost to Scotland’s public services of social isolation and disconnected communities costs around £107million on health services and £12million on increased demand on policing.

According to the research, which was carried out by leading economics consultancy the Centre of Economics and Business Research (CEBR), neighbourliness already delivers substantial economic benefits to Scottish society, representing an annual saving of £1.1billion in total.

Emily Watts, Country Manager Scotland for Eden Project Communities said: “This piece of research only deepens our commitment to encourage communities to connect with one another and take whatever action they feel will best benefit their area.

“We know that people who live in a place have a unique knowledge about what will work. We hear stories every year about how people feel better and more resilient after taking part in things like our mass participation event ‘The Big Lunch’ or by simply doing things where they live that benefit the community.”

The Big Lunch is one of Eden’s most significant and best known initiatives, made possible by the Big Lottery Fund. The idea is for as many people as possible across the UK to have lunch with their neighbours annually on a Sunday in June, in a simple act of community, friendship and fun.

They commissioned CEBR to produce a study examining the impact of community-led initiatives on societal welfare and on the economy – and that reveals that neighbourliness helps ease demand on public services by providing locally run alternatives, such as neighbourhood watch schemes and local litter picks.

The saving to Scotland’s public services equates to £161.2million, as well as revealing that neighbourliness has a huge welfare value to the Scottish people, with over £593million saved each year because of resources shared and help provided by neighbours who know each other.

This comes in the form of helping elderly neighbours, childcare and babysitting, pet-sitting, doing DIY for each other, and sharing resources such as tools.

Helping bring communities together in Moray is Carmen Gillies, who organised a Big Lunch event in Hopeman: “We brought the community together with a Big Lunch because we’d had funding to put sports equipment into the local greenspace.

“It has created more networks and friendships which wouldn’t have been developed previously. Through just sharing a cuppa and a cake people talked to each other and met new members of their community they would not have met before. It really pulled people together and has helped natural connections.”

Carmen became involved to help improve local greenspace that had a pavilion and changing area, but something more continually accessible was required.

She said: “Trim Trail was launched and people got to know about it even though it was pouring down on the day of our Big Lunch.

“The Big Lunch has created more networks and friendships which wouldn’t have been developed previously, so through just sharing a cuppa and a cake people talked to each other and met new members of their community they would not have met before. It really pulled people together and has helped natural connections.”