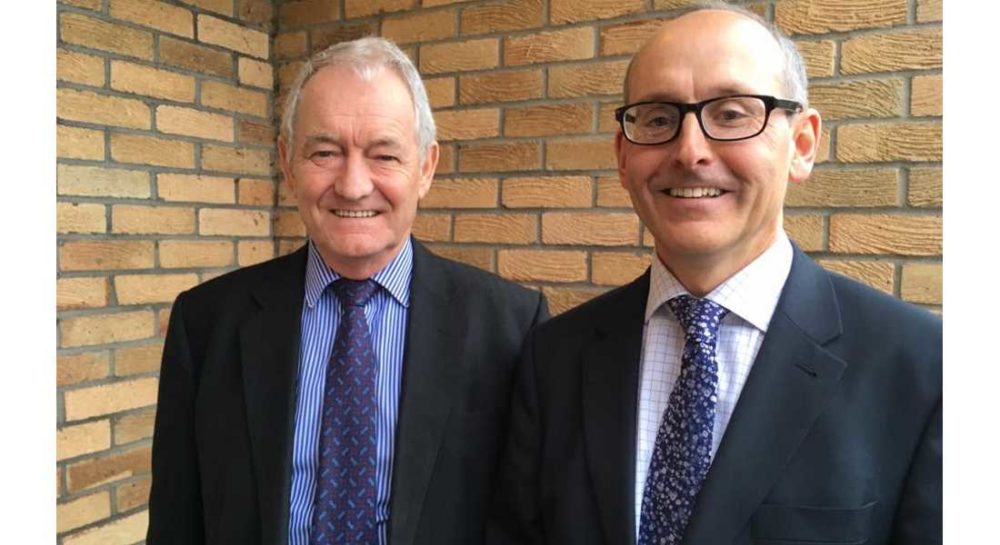 MORAY COUNCIL TAX payers are being warned to expect increases of between 3% and 7.5% from April as the local authority seeks to cope with a £10million budget deficit.

That is the message being laid out this week by Moray Council’s Corporate Services Director in a briefing provided to member of the Elgin Rotary Club.

Mr Palmer told Rotarians that the local authority faced a tough year with Councillors soon to reveal their plans and discussions on a review of the services being provided by the council. He added that following a ten-year freeze on council tax, all bands were likely to see the increase this year – with business rates also seeing a significant increase.

On the extend of Moray Council’s budget problems, Mr Palmer pointed to expenditure of £214million – with an income for 2017/18 of £204million, meaning that funding from reserves may require to be utilised.

Looking ahead to May’s council elections, he indicated that more than half of those councillors currently serving would be stepping down – so the council was keen to look for people interested in taking on the role, with a briefing session being held on March 4 where more information on becoming a local councillor will be made available.

Mr Palmer ended his update by saying that crucial meetings were due to be held with substantial cuts required, figures continually reviewed and progress tracked.