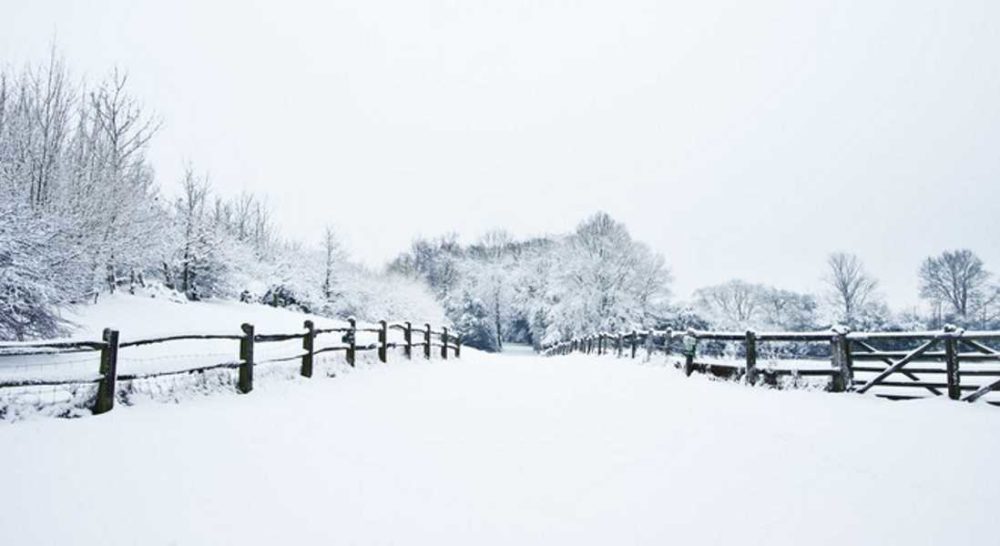 COMMUNITIES IN ELGIN have been left angered by gridlock in the town centre as a result of the much-predicted first major snowfalls of the winter arriving.

Despite warnings having been in place for days that snow, wind and freezing temperatures were likely, parts of Moray were completely caught out – with Elgin appearing to suffer more than most.

“The snow has been freezing almost as soon as it touched the ground in Elgin,” Gavin Stevenson told insideMoray this evening after taking almost 90 minutes to reach home on a journey that would normally have taken ten minutes.

He added: “Nobody appears to have seen any gritters around at all – it was simply impossible to move through most of the centre of town, utter chaos despite weather warnings being issued over the weekend that this weather front would be arriving.”

Police put out a warning that the snow and ice was making driving conditions difficult in many parts of Moray, with the B9016 road between Keith and Buckie (Brae of Enzies road) closed because of the weather conditions earlier this evening. However, Police Scotland were criticised for being slow to get the message out as many continued to try and use the road – and no signage of its closure had been put in place.

Earlier this evening local Elgin councillor Graham Leadbitter reported that a lorry trapped in New Elgin had caused much of the gridlock in that area, adding: “Unfortunately the gritters are probably stuck in the same traffic jams and that depends on how easy it has been for the drivers to get through the traffic to the depot in the first place!”

Eileidh Sandison contacted insideMoray this evening to warn: “People really need to take care driving around Elgin – they should try and avoid Spynie Street, it took seven people to shovel the bottom of the street close to Duffus Road.”

More snow is being predicted for the area overnight and into Friday, although the Met Office say that temperatures are set to rise by Saturday and most of the snow should clear.