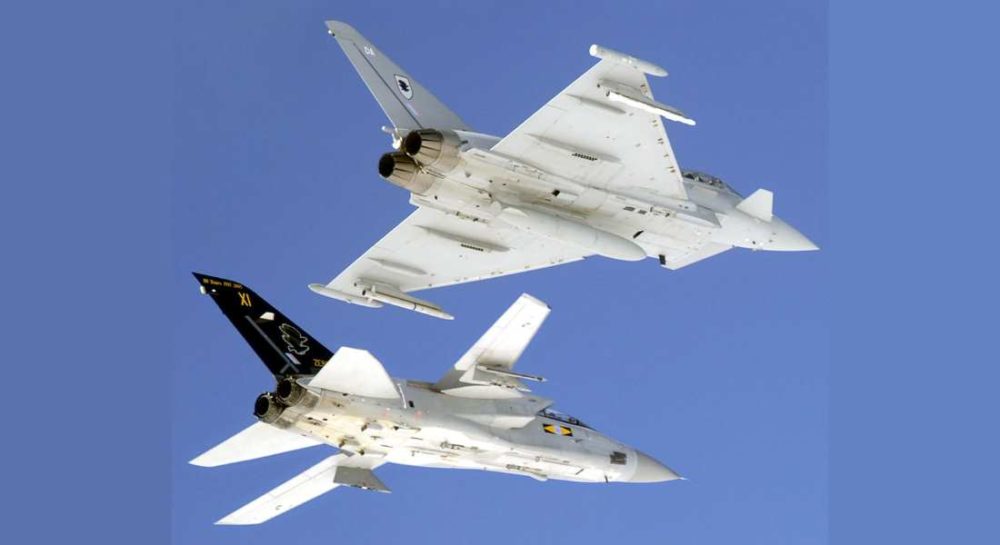 THE MINISTRY OF DEFENCE has issued reassurance over the safety of its aircraft and communities surrounding its bases following the near-miss report last week.

On Friday the UK Airpox Board (UKAB) reported on an incident over RAF Lossiemouth that took place in August last year when a Typhoon and Tornado at the base flew within 300 yards of each other.

Whilst the jets fly in formation much closer than that – and even lift off from the base in pairs – the near-miss situation was considered serious as the pilots were not aware of each other. Among several changes made by the Moray base will be instructions for air traffic controllers to always directly advise incoming aircraft of outgoing aircraft on the runway.

However, confirming that the incident was not considered to be a danger to those living in Lossiemouth and reassuring the public that measures had been taken as a result of the incident, an MoD spokesman said on Saturday: “Millions of flights are made in UK airspace each year but despite that only a very small number of air proximity reports are made.

“Of these even less identified that the safety of our aircraft may have been compromised, underlining the professionalism of the aviators that use it.

“Safety continues to be of paramount importance and we continue to work hard to ensure that air safety considerations are at the core of all our aviation activity.

“We welcome all recommendations made in all airprox reports, which are designed to ensure we learn the lessons of any incidents and do whatever we can to prevent them from happening again.”