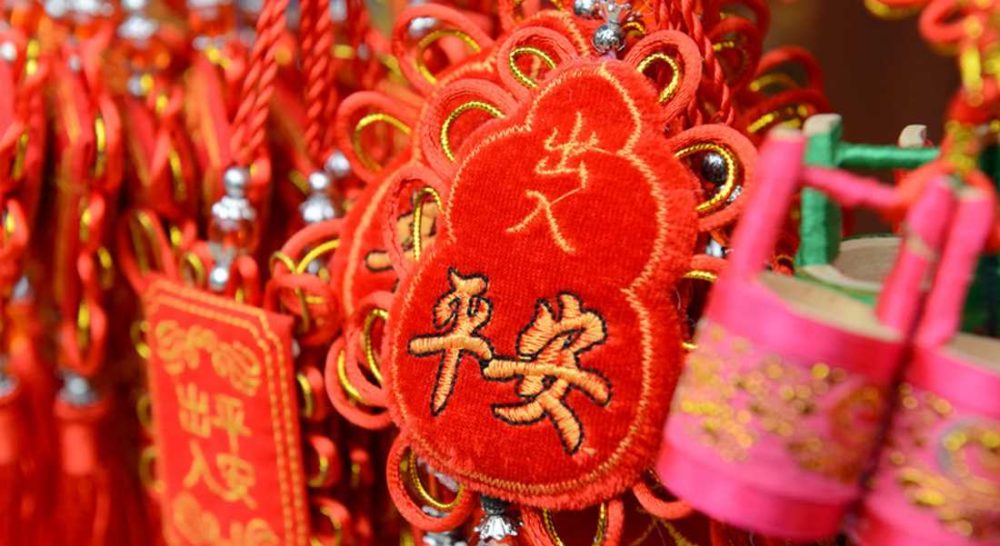 THE YEAR OF THE ROOSTER is to be celebrated in Moray this month as locals join in the Chinese New Year celebrations.

The Chinese New Year – or spring festival as it is known in China – is the largest annual festival celebrated by Chinese people around the world.

For the Year of the Rooster, family and friends will gather to celebrate on January 27 – many of them in Forres where the town is hosting its own celebration.

A spokesman for the Shen Foundation in the Moray town said: “We were delighted to receive a grant from the Big Lottery Celebrate Fund which has helped us to co-create a celebration with members of the Forres community.

“Our free Chinese New Year event will be in the Forres Town Hall between 11am and 3pm and will include a stage performance by Edinburgh-based Yee’s Hung Ga.”

Either side of the lion dance there will be fan dancing, trapeze and martial art demonstrations performed by local artists Heather Hatch, Ruaraidh Milne and many others.

The spokesman added: “Running alongside these performances there will be interactive arts and crafts workshops as well as the opportunity to have photos taken in traditional Chinese costumes.

“Free Chinese food and hot drinks will also be laid on along with more mysterious snacks that everyone will be encouraged try!”