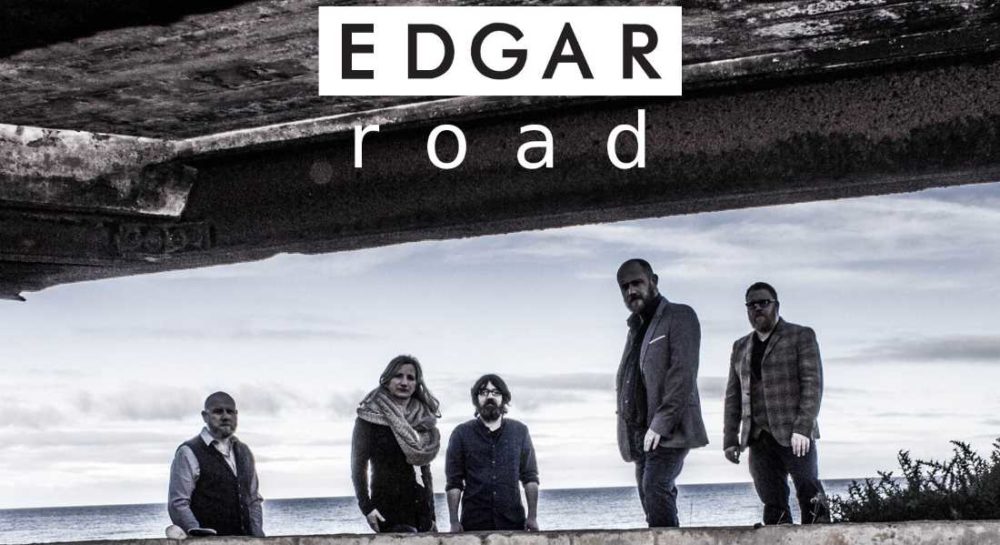 ONE OF MORAY’S leading bands have admitted they are disappointed after just losing out in a national contest – but thrilled by the level of support they have had from fans.

Edgar Road took to the sage at Glasgow’s O2 ABC Concert Hall in the latest edition of the national ‘Battle of the Bands’ contest, hoping to clinch a place in the final of highly rated ‘Soundwave’ competition.

However, that accolade evaded the five-piece Moray group this time around, going instead to ‘The Smokin’ Bugler Band’.

However, guitarist and singer Mark Conti admitted that any disappointment felt was quickly dispelled by the messages received from fans – and over 5000 who have viewed the video of their O2 set online.

Mark said: “We were disappointed but the support we have had has been unbelievable – in particular the support from Moray is amazing and that has helped us retain our focus.

“Also seeing that our new song had gone into the top 10 of the Scottish new music chart lifted our spirits. Then of course we had the experience of playing before 1000 music fans in Glasgow, by far the largest audience we have played to.”

Edgar Road will launch their new EP at the Grant Hall in Rothes on Saturday, February 4. For more information on Edgar Road visit them online now. http://www.edgarroad.com/