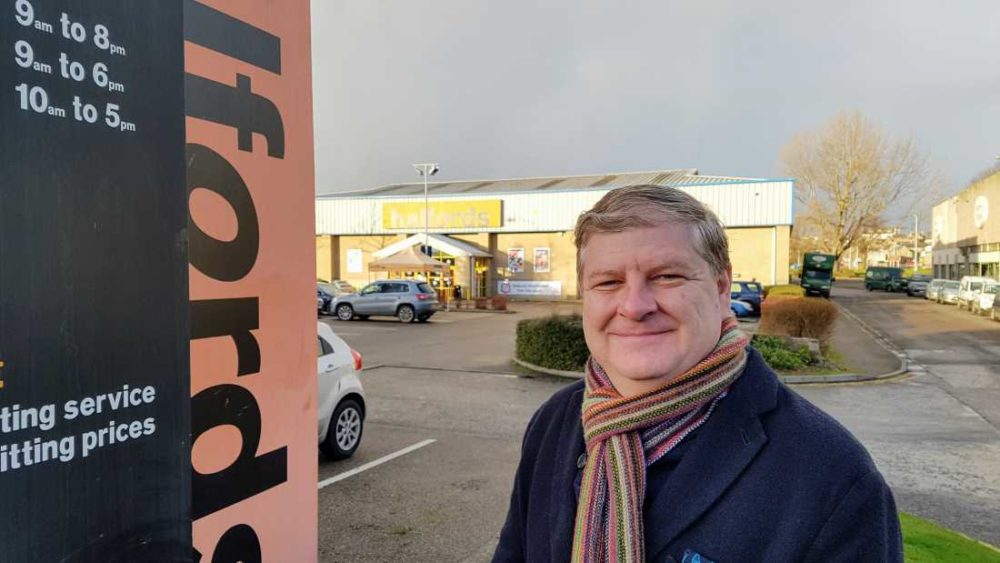 A TIME OUT appears to have been called on the constant battle between the SNP leadership and the BBC, with at least one important member of staff at the national broadcaster giving a thumbs-up to deputy leader and Moray MP Angus Robertson.

In an article published this week under the title ‘twelve parliamentarians to shape Westminster in 2017’, the BBC’s Parliamentary Correspondent, Mark D’Arcy, named Mr Robertson as a key player.

“The SNP’s Westminster leader is the class act in PMQs at a time when the two main protagonists are struggling to cope with this most demanding of Westminster occasions,” Mr D’Arcy wrote.

He added: “He uses his modest quota of questions to some effect – and could offer lessons to less effective interrogators.”

Moray’s MP has been consistently named as one of the hardest-working at the UK Parliament since he was first elected 16 years ago.

Last night Mr Robertson responded to the BBC article, saying: “It is always a nice experience when others are commending your work – but I simply view it as being the fundamental role of an MP to work as hard and as effectively as they can on issues big and small.

“I have always considered it a privilege to be Moray’s elected representative and I will never take that for granted. As an opposition MP I have a responsibility to set out alternative ways forward to the Government and to challenge and scrutinise the Government.

“I will continue to challenge the UK Government on a wide range of issues that are not just news headlines but which affect the lives of people in Moray, across Scotland and beyond.”