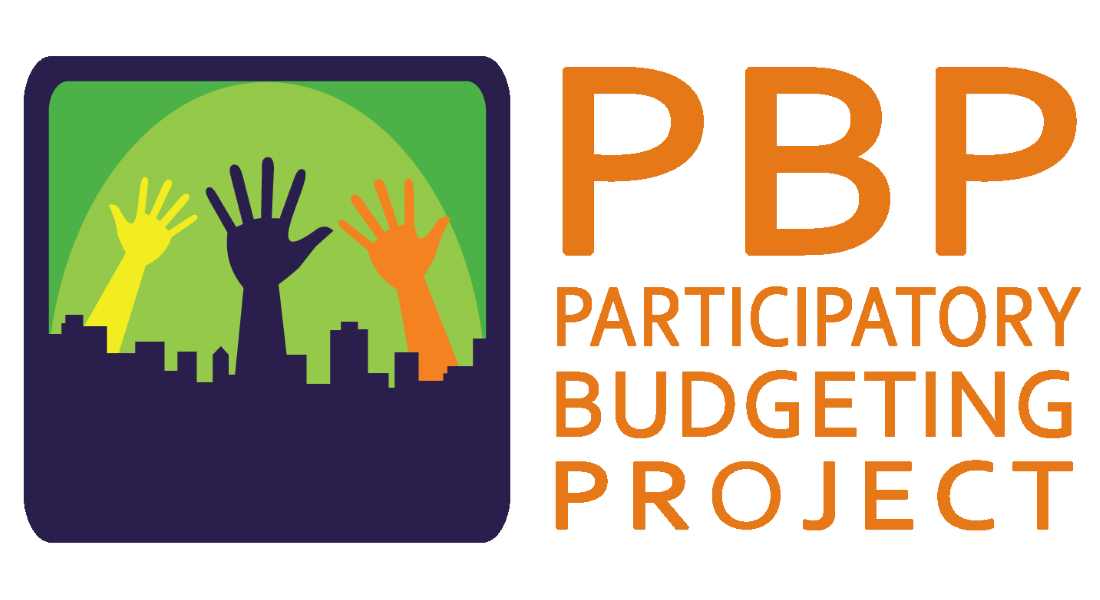 MORAY COMMUNITY GROUPS are being urged not to miss out on applying for the latest round of Money for Moray grants.

The scheme returns against this year with another £40,000 in total available from the Scottish Government’s Community Choices fund.

Moray was the first region in Scotland to take up the challenge of distributing funds to local groups in rural communities under the scheme, which uses the ‘participatory budget’ format that allows qualifying groups to make a presentation on their plans and appeal for funding of up to £5000.

The final decision on who gets the funding is taken by members of the public attending the Moray for Moray sessions.

A spokesman for the working group behind the initiative in Moray said: “Applicant groups who meet the criteria will be asked to make a short presentation on their proposed project at a public event which will be held at the end of March.

“Members of the public will be invited to attend and vote for the projects they feel should receive a share of the £40,000 Scottish Government Community Choices fund.

“Money for Moray will be offering advice sessions on presentation skills before the event, and are happy to speak to individual groups if they have concerns about this part of the process.”

Applications for this round of the project must be submitted by Friday, February 10 at 5pm – forms and further information is available at www.moneyformoray.org and interested groups can also Email enquiries@moneyformoray.org or contact one of the following telephone numbers:

Help with completing the application form is also available from members of the Money for Moray group through these contact numbers.

In May and June 2016 Money for Moray held two public events that culminated in 34 projects receiving a total of £120,000 in funding that continues to benefit the local community in rural areas of Moray.