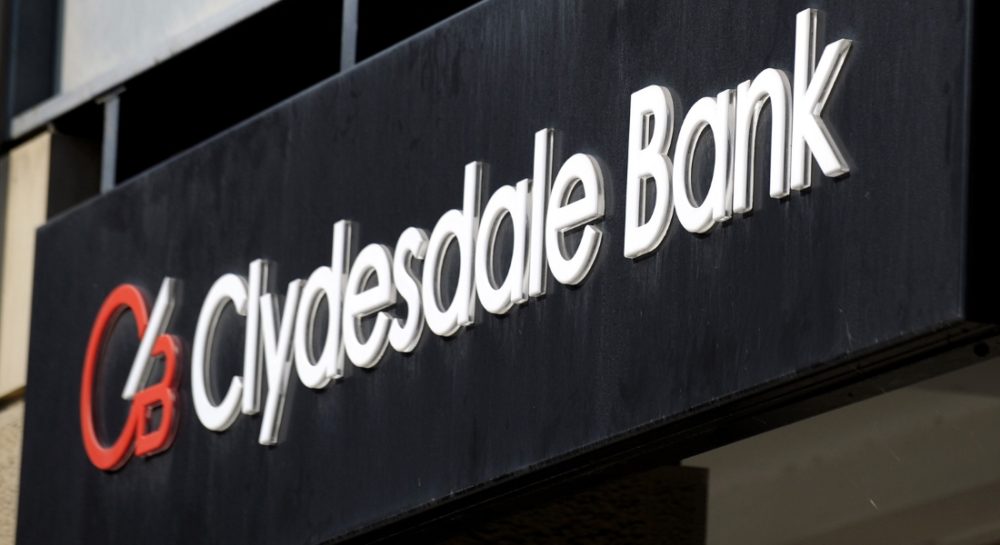 Moray’s MP Angus Robertson reacted to Clydesdale Bank’s announcement that two more closures in Aberlour and Buckie will take the total number of bank closures in Moray to ten in the last few years – a number that the MP insists is out of proportion to the rest of the country.

Concerns have been expressed in particular over the withdrawal of rural services in areas where it will be extremely difficult for the elderly in particular to visit banking services – a sector in the community who are also less likely to be using online services.

Now Mr Robertson has joined with other MPs and MSPs from affected communities in demanding a summit meeting with senior Clydesdale Bank officials.

Mr Robertson said: “The number of rural bank branch closures is deeply concerning. It has a disproportionate impact on rural businesses who need good access to counter services just as much as urban businesses do and for personal banking customers it means an expensive round trip to bank branches that can be many miles further away.

“These branch closures in Aberlour and Buckie by the Clydesdale Bank are the latest in a long list of closures by various banks including the Bank of Scotland and the Royal Bank of Scotland and I am far from convinced that the banks have given full consideration to different ways of operating that could retain local branches.

“The Buckie harbour community is projected to grow alongside offshore wind developments, and local business banking could not be more important for that – while the Aberlour branch is the last remaining bank in the whole of Speyside and helps support a vibrant tourism industry.”

“Along with SNP MP colleagues in the North East we are demanding a summit with the bank’s bosses to set out our serious concerns over these closures.”