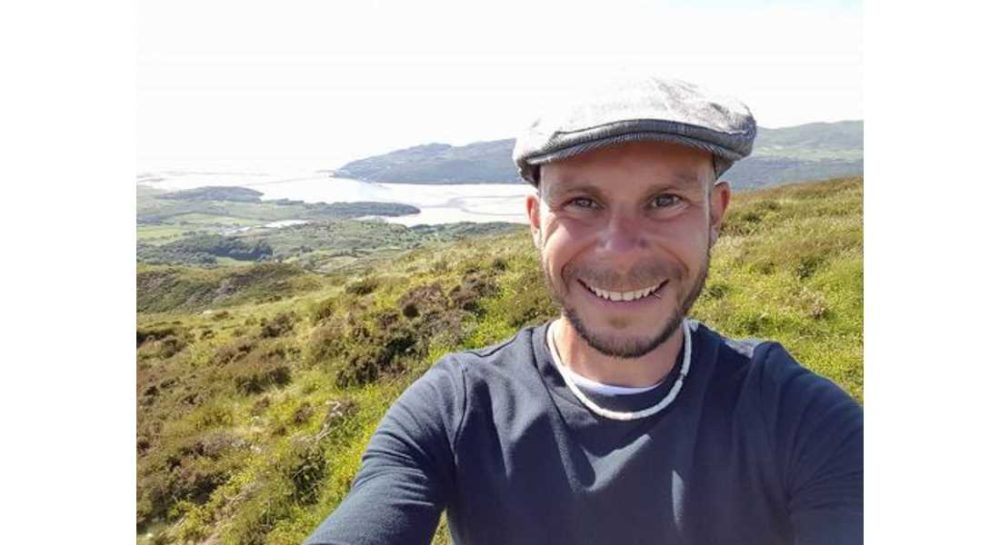 A BODY HAS been recovered in the Moray Firth close to the area where a kayak had been discovered earlier this week.

It was during the fourth full day of searching for missing Kayaker Dominic Jackson that a body was located close to Lybster today.

Mr Jackson’s family have been informed shortly after the discovery at around midday.

The officer leading the search team for Mr Jackson, who was last seen on Saturday in Portsoy where he is believed to have set out on a sea kayaking trip, said that the discovery was made by a police helicopter and the Wick Lifeboat was tasked immediately to the area.

Inspector Kevin Goldie said: “I can confirm that a body was discovered in the water near Lybster at around midday today (Thursday February 9, 2017) during air searches by the Police Scotland helicopter. Wick lifeboat was also launched to assist.

“Formal identification has yet to take place, however the family of missing person Dominic Jackson has been updated and we are liaising closely with them.

“Further information will be released when available.”