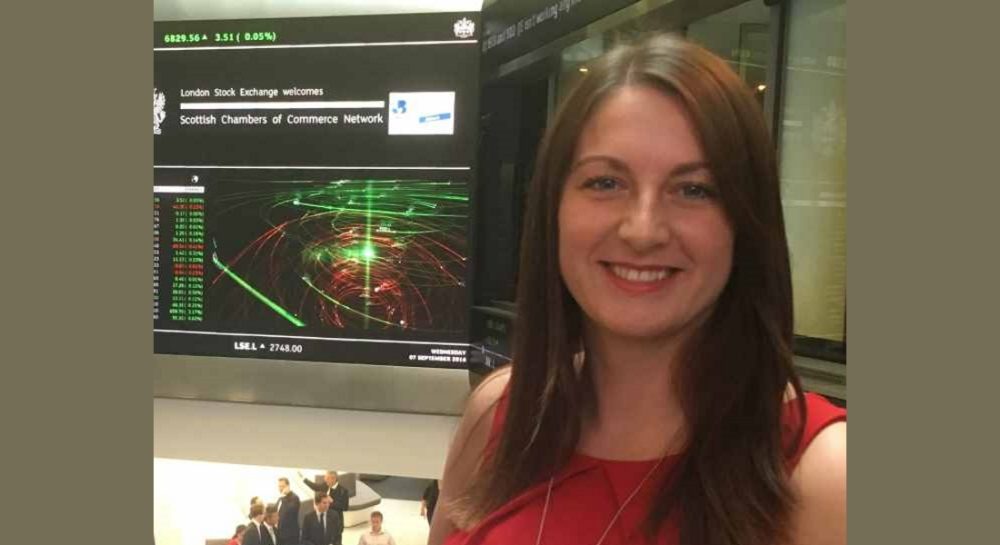 AS THE SCOTTISH PARLIAMENT prepare to debate the Budget Bill at Holyrood tomorrow, business leaders in Moray and throughout the country are warning against any plan that would further increase their tax burden.

A local and national campaign is already growing against the business rates evaluation that has seen small and medium Moray business being faced with increases that they say will cripple them.

Now it is feared that the Scottish Government may give in to pressures that would apply a further taxation burden, with the Scottish Greens calling on greater use of tax-raising powers as a condition of their agreeing to back the Government’s budget and so avoid a possible early election.

Sarah Medcraf, Chief Executive of Moray Chamber of Commerce, said: “Our businesses here in Moray are already dealing with Business Rates Revaluation and Apprenticeship Levy, never mind the living wage, auto enrolment and all the other changes that have happened over the last few years.

“Businesses are in a tough climate and there is no room for more taxes, we hope that the government will agree with us on this.”

Ms Medcraf was echoing the thoughts of the Scottish Chamber of Commerce chief executive, Liz Cameron, who said: “When the Scottish Government set out its Draft Budget in December, businesses were nervous about the dangerous precedent that would be set through plans to create a differential between Income Tax bandings north and south of the border.

“Whilst these plans may seem modest in year one, the gap is set to widen over time, creating a further barrier to Scottish business competitiveness, threatening jobs, and damaging Scotland’s attractiveness to inward investors.

“Now there appears to be a possibility that Scotland’s politicians may consider even more punitive Scottish tax rises in order to secure the passage of the Budget Bill. Such a move could prove to be highly dangerous at a time where Scotland’s economy is growing at a third of the rate of the UK as a whole.

“Businesses are already faced with a business rates revaluation that will be hard felt in some of our key sectors and regions, and the new Apprenticeship Levy, due to hit larger businesses in April. The last thing they need at this time of finely balanced challenge and opportunity is the prospect of even more tax rises.

“The Scottish Parliament has a new and enhanced position of responsibility in terms of tax in Scotland. The sooner our politicians realise that supporting economic growth, rather than hiking up taxes, is the route towards increasing revenues and improving investment in key services, the quicker Scotland will prosper.”