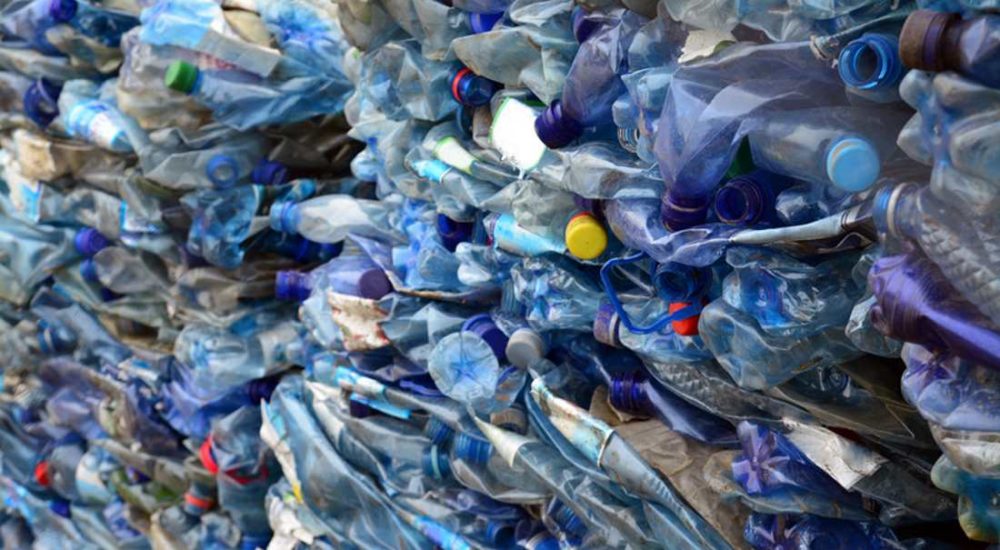 SCOTLAND COULD BE HEADING towards a return of refundable deposits for drink containers thanks to a national campaign being backed by Moray’s MSP Richard Lochhead.

Launched by the Daily Mail, the campaign calls on the reintroduction of a deposit system in a bid to reduce the tons of rubbish piling up on river banks and beaches.

It is an issue that has been a particular problem for Moray, with local campaigners constantly organising beach cleans that highlight the number of plastic containers that either wash into estuaries from the sea or down rivers for towns such as Elgin to gather at popular beauty spots.

Surprisingly perhaps, one active local beach cleaner has told insideMoray that he is not in favour of a deposit scheme, citing a belief that it would do little to alleviate the problem. However, Mr Lochhead insists that, much as his carrier bag charge did while he was Environment Secretary, such a scheme would go some way to encouraging a more responsible attitude.

Now he has been further supported by news that Coca Cola have said that they have themselves had a change of heart over the issue.

Mr Lochhead said: “This change of heart by the world’s biggest soft drink company is a very welcome and highly significant development in the campaign to introduce deposit and return schemes for drinks containers to improve recycling and tackle litter.

“It is refreshing that such a major player in the industry is willing to change its mind after looking at how such schemes work in countries around the world. This injects momentum and credibility into the debate in Scotland and we can lead the UK on this issue. This helps brings the introduction of such a transformative policy a big step closer.

“The Scottish Government and indeed Governments throughout the UK and beyond will no doubt sit up and take notice. Now that Coca Cola accept that deposit and return schemes are the real thing hopefully other drinks companies will follow their example.”

It is envisaged that the deposit system would see between 5p and 10p being added to the price of glass or plastic bottled goods at the checkout. Recycle bins would then be prominently positioned that allow the deposit to be automatically refunded when the bottles are placed in them.

Deposits for glass containers such as jam jars or bottles were commonplace in the UK in the 1950’s and 1960’s, with the recycling effort helped greatly by children who would patrol their communities looking for refundable bottles that they would then exchange for the cash deposits.