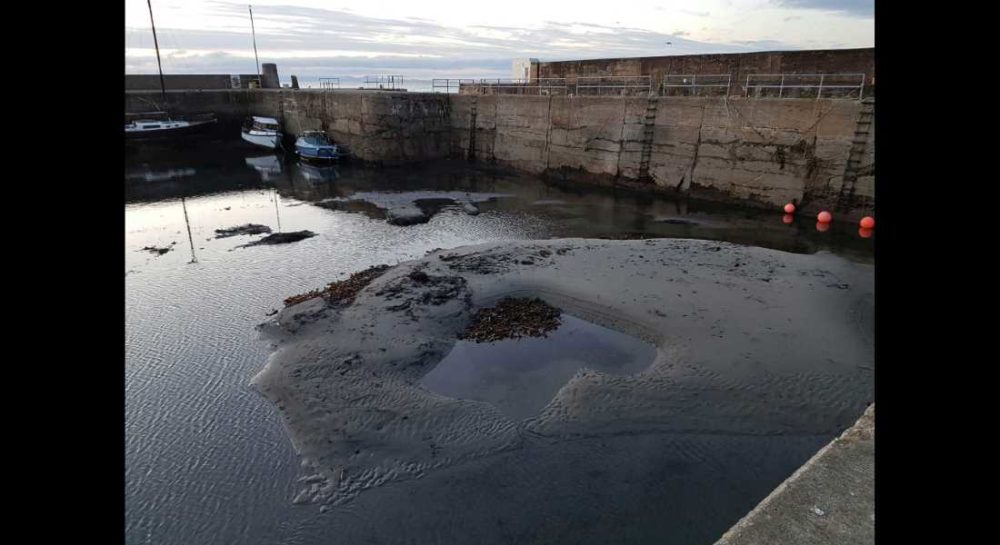 COUNCIL OFFICIALS WERE carefully quizzed by members of the Audit and Scrutiny Committee at Moray Council on Wednesday over a report on the first year in operation of the £2.4million dredger MV Selkie.

Committee chairman Councillor Gordon McDonald revealed that the committee had originally been expecting to hear the entire report in a private session with press and public asked to leave.

However, he had sought and agreed that the report be split into two sessions, with financial detail only held in private – and the public allowed to hear questions posed by members.

One of these was posed by Councillor McDonald himself, alluding to the report published on insideMoray that week that highlighted unhappy boat owners in Hopeman having to navigate past a mudbank left over by the Selkie’s first operation in the Harbour.

Previously, a Moray Council spokesman had dismissed claims from harbour users that this was the result of the Selkie not using a GPS system, saying that it had not been required for small harbours.

However, under questioning from Councillor McDonald an official revealed that such a system was indeed already fitted to the Selkie – and would be used in future.

He said: “There is a 3D system on board the vessel that is to be used principally for commercial work although it can be used anywhere.

“The work that is still required is for the harbours to be surveyed. [We then require] a locator installed in each harbour, for the base station of the system to be installed when work is to be carried out – which then speaks to a satellite on the boat.

“Then the digger driver has a digital display showing exactly where he is. This provides them with much more accurate digging capability that also records that for ourselves and for clients.”

Confirming that the intention is to use the system in future, when asked to confirm the existence of the system the official added: “We do have that capability but cannot complete it until the survey is completed and the locators are installed in harbours – which is happening now.”

Last night one of the Hopeman harbour users who highlighted the issue this week, Robert Stewart, told insideMoray: “As the public can clearly see it is a continuing trend of untruths and innuendo toward harbour users we have to put up with from Moray Council.

“I am calling on them to provide the honest running costs for Selkie to council tax payers – the public deserve sight of this.”

Ahead of our story on Tuesday, we asked Moray Council for comment on the concerns of local harbour users in Hopeman.  We expected a detailed explanation on the use of GPS to guide the Selkie’s operations – what we got was a curt dismissal of these concerns.

Had we been provided with an explanation along the lines given to Councillors at Wednesday’s meeting, our feature would have been very different – and in the end much less embarrassing for the Council.

This is, sadly, a stark example of the lengths our local authority will go to disguise ‘bad news’ – it is really quite simple, we all make mistakes but these are always forgivable – unless you try to hide them.