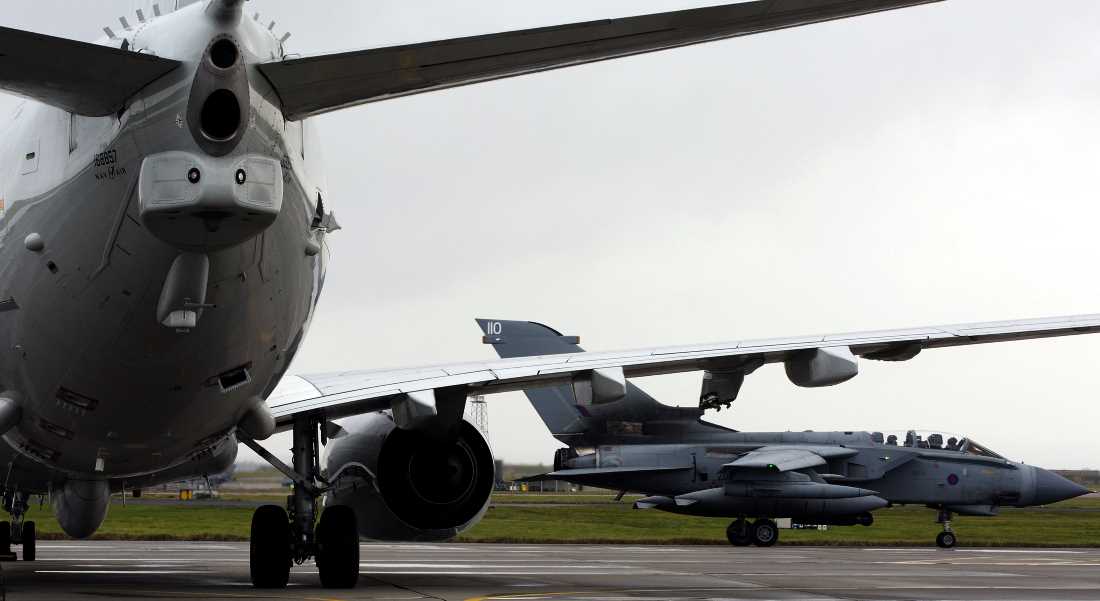 FORMER SERVICE PERSONNEL who have left the service but remain passionate about their former job are being offered the chance to pilot a new scheme that could take them back into uniform.

RAF Lossiemouth has been selected as a trial unit for a new ‘Base Support Group’ concept, which is being developed as a means where ex-RAF personnel can remain involved in the service.

The Lossiemouth trial will be known as Fulmar (Spt) Flight where a pool of former airmen and women will be called upon to undertake specialist and generic work in support of their local RAF station. They will augment RAF manning during periods of gapping or to meet surge requirements.

A spokesman said: “There will be no commitment expected from those who take up the offer and they certainly cannot be ‘ordered’ to report back to duty. Those who are interested would be enlisted in the RAF Reserve and retain uniform, an ID card and base privileges such as use of the Gymnasium and Mess membership.

“As a members of Fulmar (Spt) Flight they will serve on Voluntary ex-Regular Reserve terms of service – as such there will be no training requirement or annual appraisals to undergo. Members would be part of a valuable manpower resource to assist the Station when support is required – there would though be training opportunities for wider associated duties.”

It is thought that those interested would likely have been out of the service for a few years and missing the lifestyle, some may have left for childcare reasons and would like to work during school hours. It would also be suitable for those about to leave regular service but are not quite ready to fully retire.

Further information on the scheme can be obtained and an interest registered with Fulmar (Spt) Flight by Email to LOS-FulmarFlt@mod.uk.