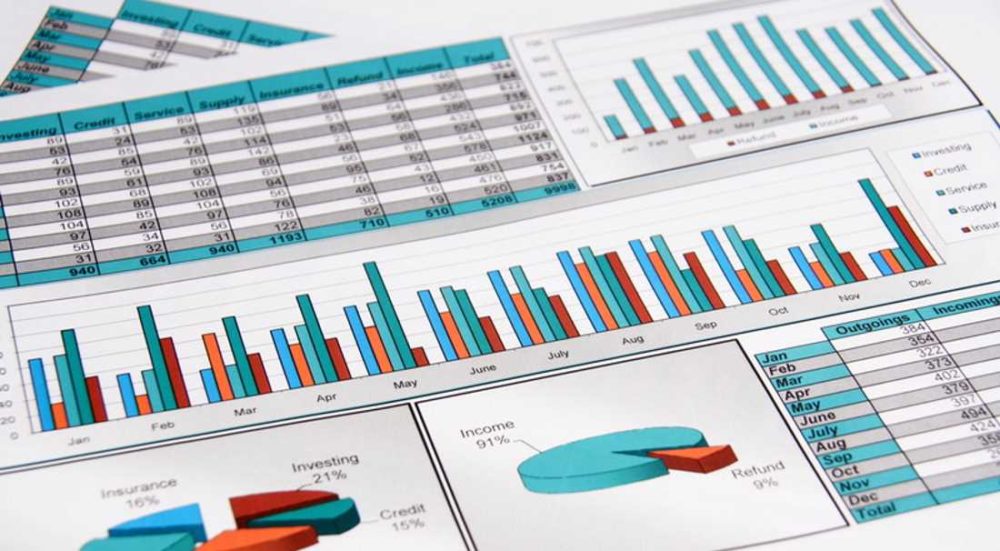 THE BIGGEST PROBLEM for anyone who takes on the job of reporting Scottish Government finances and how they match up to local expectations is cutting through the spin.

No doubt after today’s Scottish Budget, we’ll need to be on the lookout for much more of it.

Politicians have of course always been guilty of concentrating their comments on something good to distract the listener from the really bad news that they know full well underlies some of their policies.

Our current SNP Government, unfortunately, is particularly adept at this – they have an army of PR staff whose sole purpose in life is not so much to inform, but rather to misinform. Don’t get me wrong, they perhaps just stop short of downright lies – they don’t need to, there are a million methods of hiding the truth while appearing to be open.

Take Council grant allocations for 2017/18. If we believe the Scottish Government, Moray Council along with all other local authorities are being well treated, they will receive an increase in their allocation.

Councillors who actually understand how it all works (there are some) will tell you a different story, pointing to the ‘smoke and mirrors’ of the spin doctor statements. Alas, the local message is drowned out more often than not – simply because local politicians don’t have an army of ‘media specialists’ working for them.

Here in Moray, our council has been offered £152million for 2017/18, along with the claim that this represents an increase. However, after seeking out some figures I’m told that, actually, is just £600,000 more than the grant Moray received back in 2010/11.

During the years between Moray has seen additional financial burdens and costs that have been put at £39.1million – so, if the Moray Council was to receive funding to cover the real costs of keeping services as they are they would require funding of £190.5million – which is why they are then, effectively, facing a black hole of £38million – or perhaps £35million if they get as much from today’s budget as is being spun.

The trail of misinformation does not stop there by any means. According to the Holyrood spin doctors, the recent business rate revaluation process was conducted at the request of councils and councils would receive all the rate funding – so councils then could and should use their powers to reduce the burden on small to medium businesses that are in danger of closing down because they cannot afford the new demands.

So are businesses taking the brunt? More than one Moray Councillor has confirmed to me that, actually, the reassessment of the business rates was initiated by the Scottish Government, all financial benefit from it goes to the Scottish Government and the only input local authorities had was input from COSLA in the reimbursement of some of the funds through a joint COSLA/Government formula.

It has certainly been the case that Non-Domestic Rates (NDR) (the more common term for business rates) are collected by local authorities and then passed to central government. It is then the Scottish Government who decide how it should allocate these funds – and as to the actual setting of the NDR, again this is a function carried out by the Scottish Government, not local councils.

And while I’m looking at NDR, some more ‘hidden reality’ from the Scottish Government appears to be contained in the application of the Small Business Bonus Scheme from April – the current scheme officially ending on March 31.

The replacement still offers businesses with RV (rateable value) of up to £15,000 a 100% relief, from £15k to £18k it will be 25%. How much reassurance will that give to the several small to medium businesses whose reassessment has taken them well above these thresholds – some by 200% and more? Not only do they face crippling increases, they lose the relief they might previously have enjoyed.

Answering the challenge from the government spin doctors that Councils should themselves be offering relief to business affected by the reassessment, one council insider told me: “The government did decide to retain an upper limit of £18,000 for relief but the reality is that many small to medium businesses have found their valuation go way, way above that.

“That is something the Councils can do nothing about – it is not within our control to do anything, despite what the Scottish Government appear to be saying. With no final rateable values we simply can’t tell how businesses are likely to be affected.”

All in all, not a pretty picture. Or as a councillor told me this week: “Honestly, the situation is that some businesses may go out of business come April – and, equally, so might some Councils.”

Greens to the rescue?

Today’s news is that Moray would collect an additional £2.8million as a result of the Scottish Green Party forcing taxation changes in exchange for allowing the budget to be passed will be welcomed by all (you can read more about that on our news pages tomorrow).

All except, perhaps, the small to medium businesses who will see the tax changes as just another demand on them to meet the shortfalls.

Councils meanwhile will also be wary of some more spin that, somehow, manages to claw the £2.8million back – away from the public eye, of course.