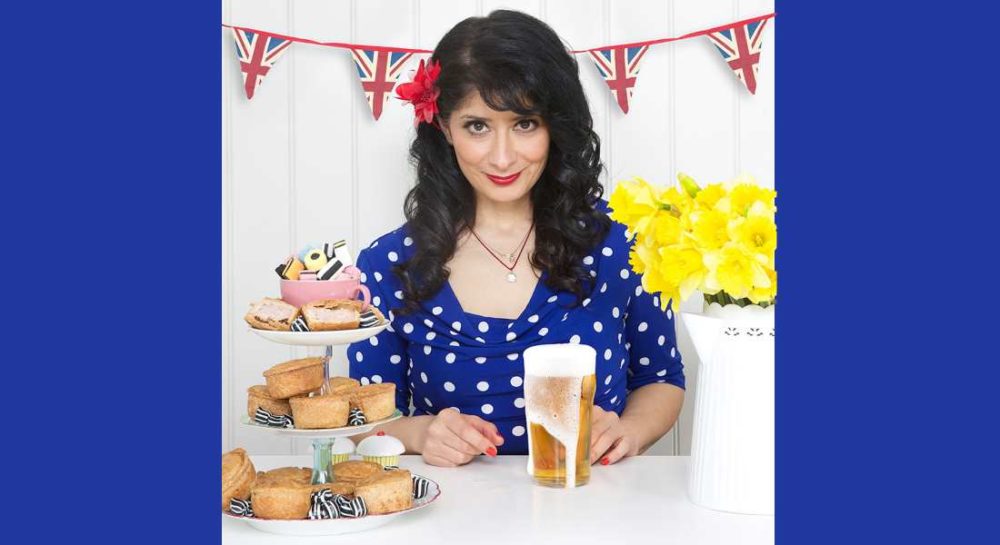 IRANIAN BORN COMEDIAN Shappi Khorsandi has carved out a special place in the hearts of audiences around her adopted UK – now she is being lined up to win a few more fans in Moray.

The Drouthy Cobbler in Elgin will host Shappi’s latest tour where she mixes large venues such at the Eden Court in Inverness with smaller, more intimate stages.

Elgin is part of her mini-tour around the Highlands to ensure we all have a chance to experience her ‘Oh My Country – From Morris Dancing to Morrissey’ show. For anyone not yet aware of her, Shappi is this year celebrating the 40th Anniversary of her first arriving in the UK as an immigrant from Iran.

He brand of comedy has been described as “razor sharp” – an act that has seen her guest on a host of major television shows including as a guest of Graham Norton, Live at the Apollo and Michael McIntyre’s Comedy Roadshow.

She also had the honour of being nominated at the prestigious British Comedy Awards in the Best Female Comic category – up against fellow nominee’s Jo Brand and Sarah Millican. More recently Shappi has also appeared as a panelist on ITV1’s Loose Women and BBC 1’s Question Time.

In December 2015, Shappi was also elected president of the British Humanist Society.