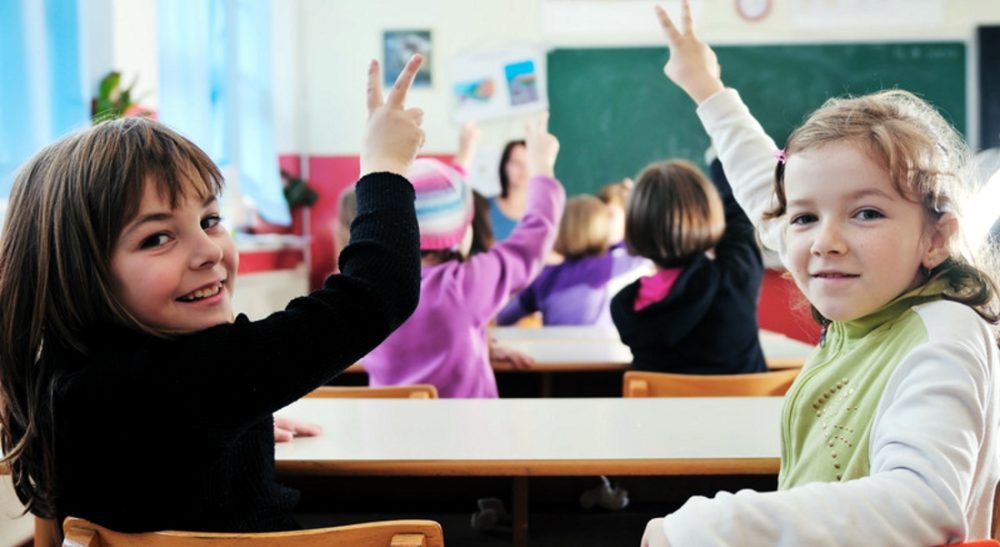 HEAD TEACHERS AT 51 Moray schools will begin pondering over how they can best use a total of £1.3million being handed to them under a new Scottish Government scheme.

The cash is Moray’s share of £10million being distributed to schools throughout the north east and Highlands from the newly formed attainment fund.

Designed to allow schools to support the poorest pupils throughout Scotland, the fund was originally to be clawed back from council tax increases – however, the SNP Scottish Government performed a U-turn on that plan in the face of a furious reaction from already hard-pressed local authorities.

Data held over the number of children receiving free school meals will be used to target the cash at schools where there is the greatest need with the funding being described as a “serious cash injection where it is needed the most” by the SNP’s education spokesman at Moray Council.

Councillor Mike Shand said: “The SNP at national and local level are determined to close the poverty-related attainment gap and here in Moray that comes in the shape of a targeted investment in schools of £1.3million.

“This money will make a real difference for pupils who need the greatest support and help to level the playing field for young people regardless of their background.

“I know that head teachers across Moray are already working with their staff to see how they can make the best use of this extra cash in the most relevant way for their area – and I am confident that the results will be seen in the coming years with stronger attainment across the board.”