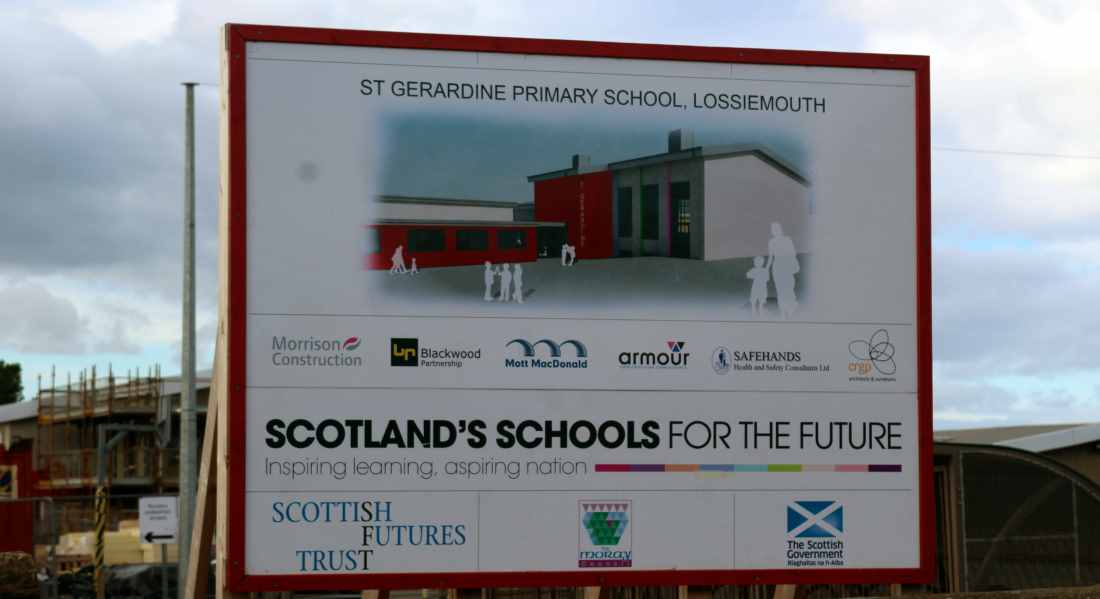 SCHOOLS HEAD TEACHERS in Moray are being encouraged to work in partnership with others ‘in clusters’ to get the best possible effect from their £1.2million Scottish Government direct funding.

The Scottish Government announced the funding level this week for Moray’s schools that will see most being given between £1200 and £111,000 for project that focus on closing the equity-attainment gap.

Funding is being allocated to schools according to the number of pupils they have in receipt of free school meals – and that has resulted in the largest share of the pot, £111,600, going to the regions largest school, New Elgin Primary.

Elgin High will receive £54,000 and Forres Academy £52,800, while the Buckie High School allocation has been set at £40,800. The smallest allocations went to rural schools with low pupil numbers, Logie Primary receiving £1200.

Moray Council had no say in the way the cash was allocated nor do they have a direct role in how it is used, however the local authority issued advice to schools yesterday with a spokesman saying: “The money is to be used to focus on closing the equity-related attainment gap and Head Teachers will have autonomy over how to use this money to achieve that.

“However, the Scottish Government states that the funding should be very clearly focussed on improving educational outcomes for young people.

“Almost all schools in Moray will benefit with schools receiving between £1200 and £111,000 dependent on the level of free school meal entitlement. Head Teachers are encouraged to work in partnership together in clusters, and also with wider partners within and outwith the Council to ensure the funding is used to best effect.”