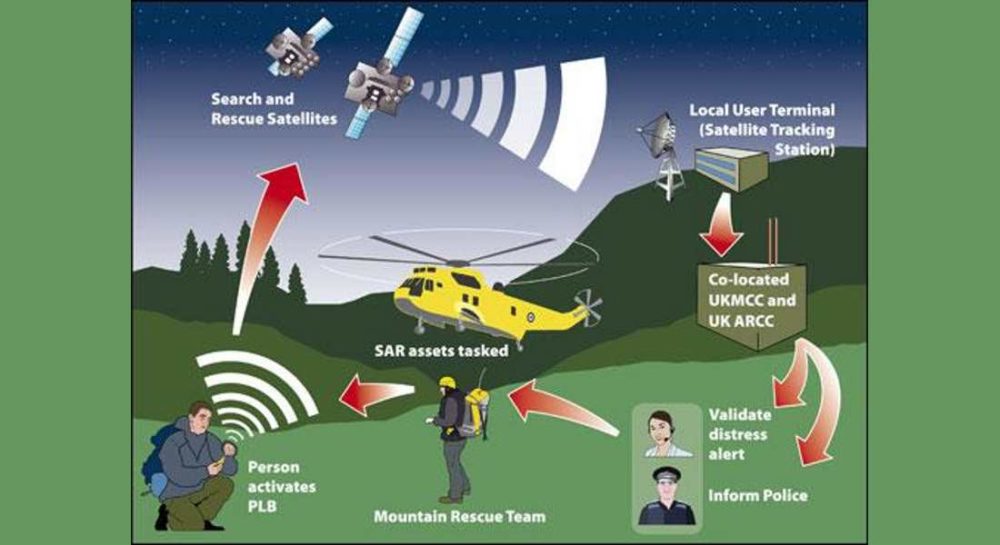 THE FAMILY OF Dominic Jackson, the 35-year-old who lost his life while sea-kayaking on the Moray Firth, have issued their personal thanks to everyone involved in the extensive six-day search.

Several emergency service units and members of the public from Moray were involved in the search for Dominic before his body was eventually discovered at sea 50-miles from Lybster on the Caithness side of the Firth.

Several members of Dominic’s family were also involved in the search, much of which concentrated all along the Banffshire and Moray coastline.

In a statement released through Police Scotland, the family said that from the realisation that Dominic was missing and the search being launched, the hopes and prayers of thousands of people around the world were received as they followed the search through media and social media reports.

The statement added: “Sadly, Dom was most likely already dead before anyone even knew he was missing – an outcome which could have so easily been avoided had he been aware of and taken basic safety gear.

“Dom’s family – father Jeremy, brothers Stuart and Leighton, sisters Kirstie, Kate and Ellie, together with his large extended family and friends – have all undergone a tremendous ordeal and in the midst of their grief are determined that Dom’s life will not have been lost in vain.

“His sister Ellie, who lives in Australia, has set up a fundraising page to start a charity, PLanB, which has raised £8000 in just four days. PLanB’s mission is to make sure that anyone that participates in adventurous sports or activities has a Plan B for when the unexpected might happen and you find yourself in an emergency situation.

“Dom should have taken some very basic safety precautions such as logging in and out with family or friends and HM Coastguard to let them know of his plans for the day. He should have had more adequate provisions or survival gear, especially when heading out into the freezing conditions.

“He should have had easy access to his mobile phone which was stored in a difficult to access hatch behind his seat. He also should have been wearing a Personal Locator Beacon, or PLB.”

The PLB is a small, wearable device that uses GPS and Radio – when activated in any emergency, it can pinpoint the users location to within a few metres.

The family statement added: “They are relatively inexpensive (under £200), are lightweight and are not only for use when out on the water for kayakers, sailors, kite and windsurfers, but can also be used for many land based adventures such as climbing, mountain biking and hill walking.

“They are an invaluable piece of equipment to help locate you and should always be part of your Plan B emergency kit.”

A Charity in Dominic’s name will be set up with funding raised and subsequently will work together with and support the RNLI to raise awareness of the PLB’s and their use.

“Further down the track we would be looking to provide educational material to support the teaching of this information to children and adults, to ensure that carrying a PLB at sea is as common to everyone as wearing a seatbelt in a car or a lifejacket on the water,” the statement said, adding: “We would also be looking to create the ability to hire out PLBs, and to fund the availability of PLBs to groups of water users and charities.

“The website www.myplanb.life has been set up by Dom’s sister to start a campaign to raise awareness and already she has been contacted by many adventure sport enthusiasts who have told her they will be purchasing a PLB.”