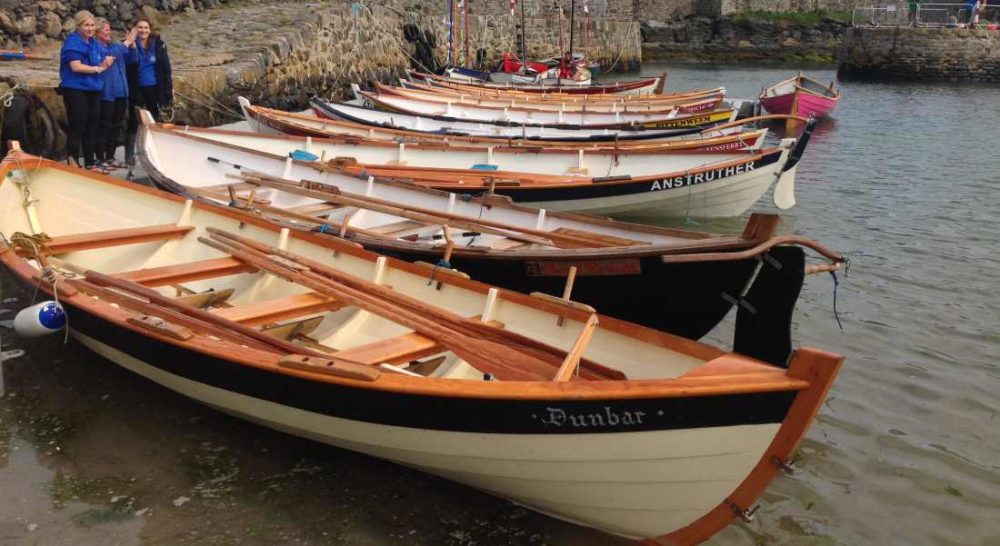 A NEW ROWING CLUB have apologised to people who turned out for a meeting last night after the wrong date had been published by a local newspaper.

Members of the Lossiemouth community are striving to form a new Coastal Rowing Club, joining the many that have cropped up around the country including several along the Moray coast.

The Lossiemouth Coastal Rowing Club was formed in December by a group of enthusiasts and has been planning a roadmap to progress the club. Already they have received material support and specific advice on how to proceed from the other Moray Coastal Rowing Clubs.

A spokesman said: “Very much in keeping with the ethos of the sport the clubs at Findhorn, Burghead, Cullen and Findochty have all helped in one way or another in assisting the Lossiemouth Club to learn from their experiences from start up to getting a boat and crew on the water.

“The first thing that is needed is funding to be able to buy the first of two planned skiffs for club use.

“With the help of a few local benefactors and the support of the Scottish White Fish Producers Association the club is about to order the boat kit. Significantly more funding must be achieved to complete the vessels and purchase the other infrastructure needed.”

The club are holding an open meeting to discuss their plans this evening (February 22) at the Moray Golf Club at 7.30pm. The spokesman added: “We can only apologise to the people who turned up last night after the wrong date had been published, and we hope that they and others are able to attend this evening.”

The open meeting will include a presentation of the sport and details given of the club’s plans to get rowing established in the town. There will be opportunities to join the club or support in any way you choose.

Anyone requiring further information can contact the club at lossiecrc@gmail.com.